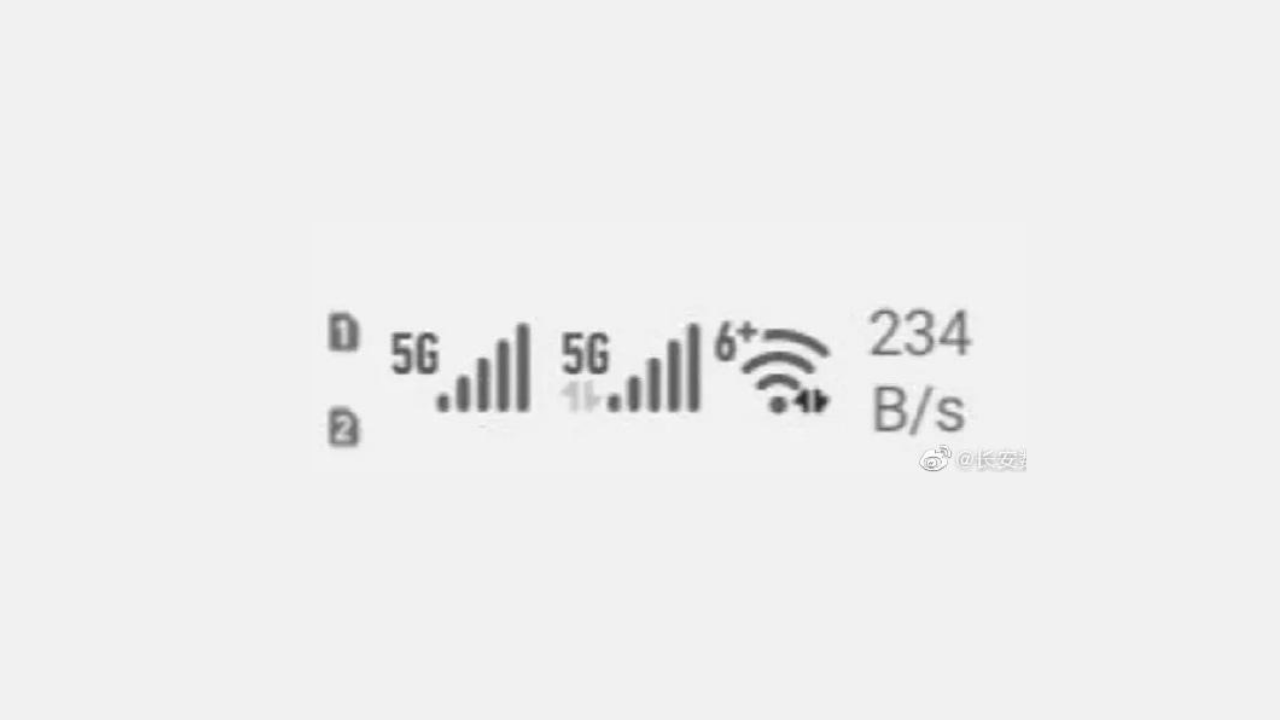 
According to a well-known Weibo tipster DigitalJun, Huawei research center is testing a new mobile phone. The picture shows that the mobile phone supports dual 5G mode (Both SIM) and WiFi 6+. The model name is not clear yet.

Currently, most Android smartphones or processors have implemented 5G network support, but in the Dual-SIM it can be the only 5G+4G. In addition, the current mobile phones equipped with Dimensity 1000 Plus start to support 5G+5G dual standby.

Huawei is expected to release the latest 5nm Kirin 9000 5G chip in September, which will be used on Huawei Mate40/Pro series phones. The new Huawei Mate40 series will have three versions of Mate 40, Mate 40 Pro and Mate 40 Pro+. The three new devices will adopt a double-punch hole + curved screen design. At the same time, the physical volume buttons are available on all three models.

Recently, CEO of Display Supply Chain Consultants (DSCC), Ross Young says Huawei Mate 40 series to come with 6.5, 6.78 inches, and 90Hz display. The next year’s flagship models will launch with a 120Hz display. The Huawei P50 Series and Mate 50 Series may debut with the 120Hz refresh rate. However, nothing is confirmed officially at the moment.