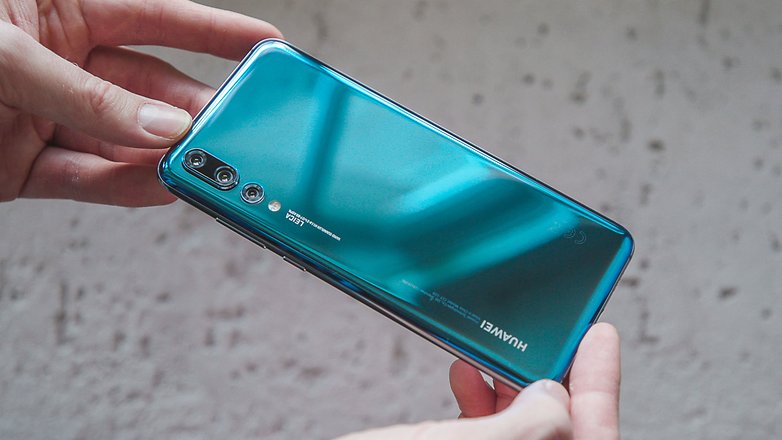 
Huawei has recently begun the EMUI 10.0 beta for Huawei P20 and P20 Pro in Europe and the Beta program has now begun for the users of Huawei P20 Pro in the Asian countries.

Although, we are yet to confirm the same beta program for Huawei P20 but for P20 Pro the Beta program is confirmed in Egypt, Thailand, Philippines and more.

Following the registrations, Huawei will soon push the testing version of EMUI 10.0 to this smartphone.

The Huawei P20 Pro requires to be updated on EMUI version 9.1.0.325 in some countries. Users can check their build version by going into Settings > System.

The required version may vary depending on the region/countries.