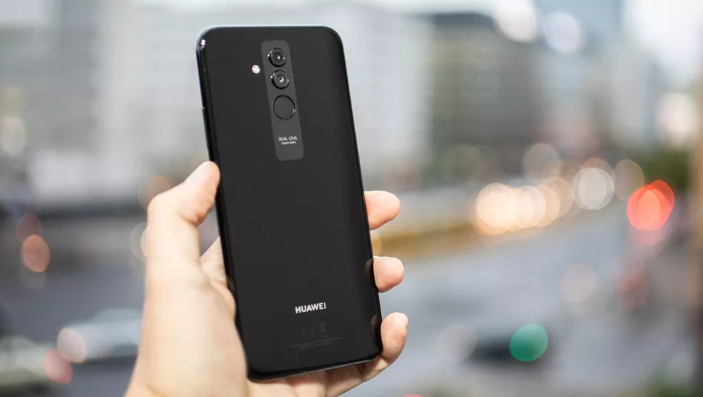 If you want to check for the update manually you can do this by following the instruction: Go to Settings > System > Software update > Check for Updates.

Huawei Mate 20 Lite is powered by a 2.2GHz octa-core HiSilicon Kirin 710 processor. It comes with 4GB of RAM.