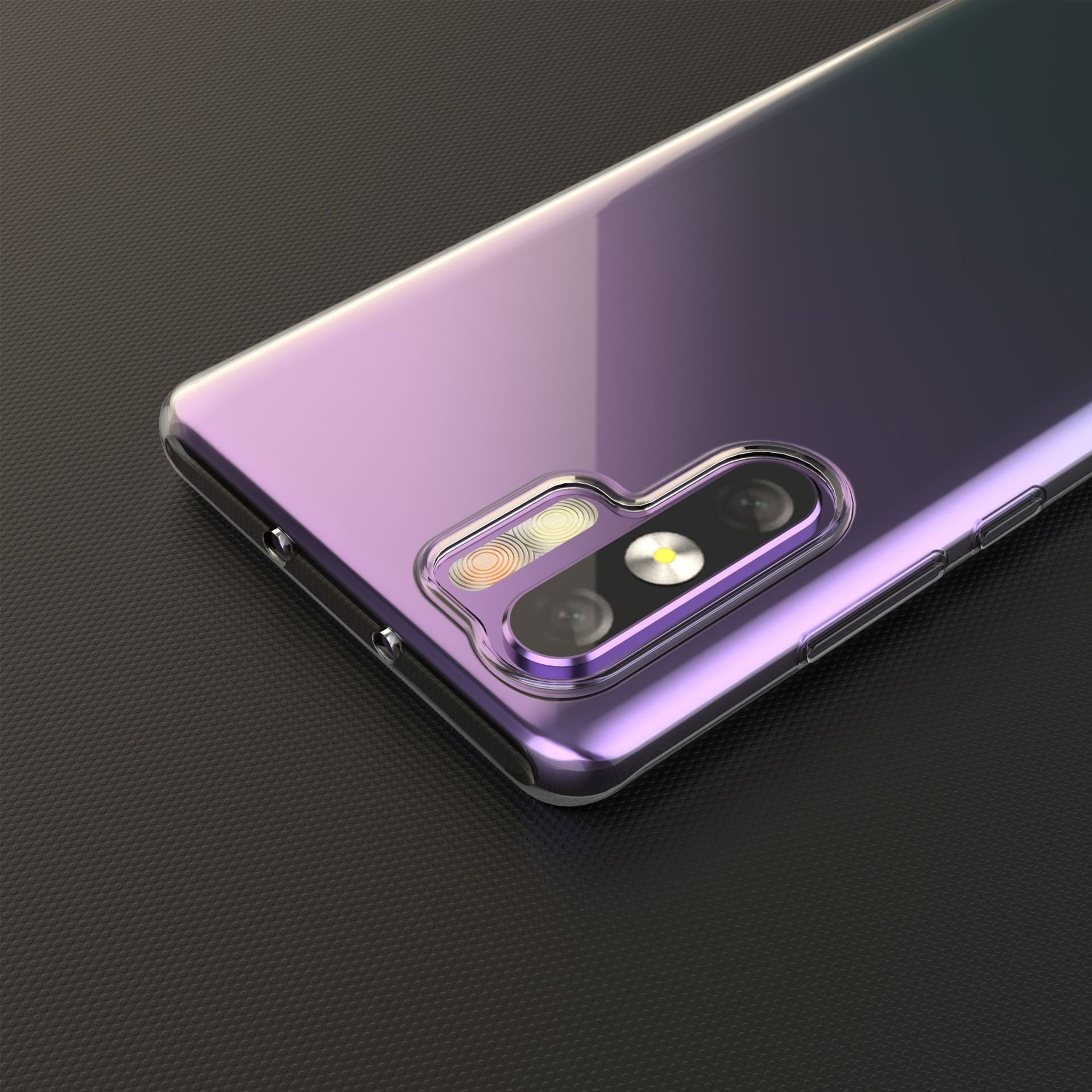 
On April 27th, Honor president Zhao Ming announced that the honor V20 will be the first to adapt to the revolutionary Ark compiler. Without upgrading the hardware, the performance can be greatly improved, the system is smoother, and the APP can run faster. The experience of speeding up is coming! It will be upgraded in early May, and we look forward to using the faster honor V20.

According to the official introduction, the Ark compiler is a revolutionary breakthrough in Android performance. This is the industry’s first multi-language joint optimization compiler. In the development environment, developers can compile multiple languages ​​into a single machine code at one time, without the need to generate additional consumption across languages, and can be cross-language. Joint optimization to improve operational efficiency.

It is reported that the Ark compiler can complete the compilation of all the code in the development environment. After the application is installed on the mobile phone, the program can be run at full speed without relying on the virtual machine resources, which brings great improvement in efficiency.