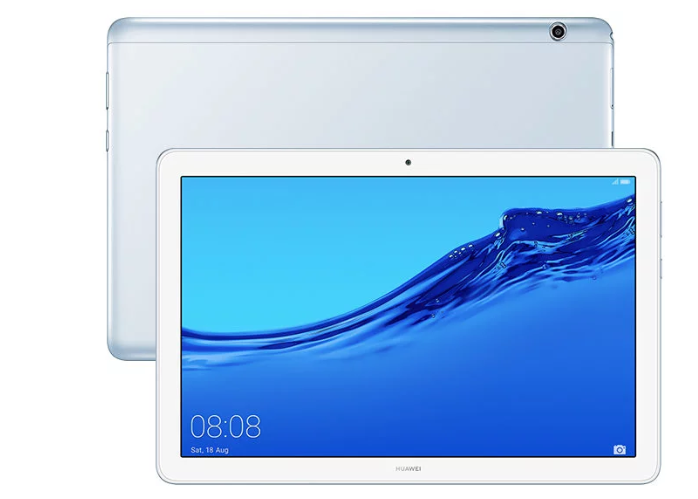 There is a 5MP f/2.4 camera on the rear while a 2MP f/2.4 camera is in front for video calls. The tablet also has stereo speakers with Huawei’s Histen audio technology. It runs EMUI 8.0 based on Android 8.0 and has a Children’s Corner with parental controls. The tablet comes in LTE and Wi-Fi only versions and has a 5100mAH battery capacity.