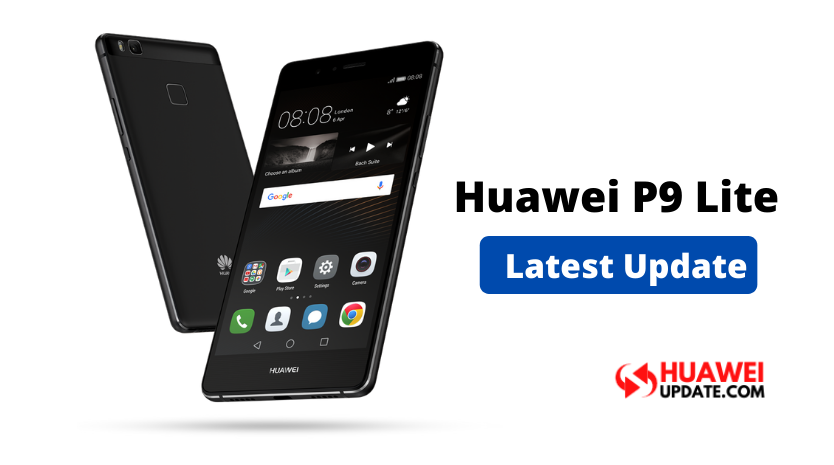 The Huawei P9 Lite the last update was reported in June 2018, the smartphone is still running on Android 7. The P9 Lite August 2019 security patch update can be downloaded via OTA.

The update includes Google security patches, and there is no change to the Android or EMUI version.

Adds the AppGallery app, which gives you more app downloads and updates.