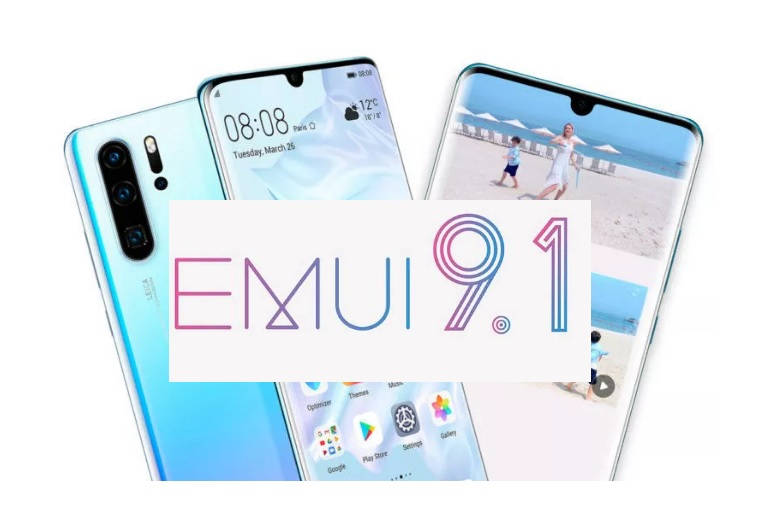 According to the official introduction, EMUI 9.1 has been improved in three aspects: aesthetics, performance, and smart experience. It claims to have deep optimization at the DNA level and lasting fluency beyond imagination.

In terms of aesthetics, wallpapers, themes, and icons are further improved, more natural and dynamic, especially the icons, using a micro-real style, refining the design elements in the daily image, and also more flat, while the number of default horizontal icons is reduced from 5 to 4, the visual effect is better, and the chance of accidental touch is greatly reduced.

In terms of performance, the new EROFS file system, also known as “Extendable Read-Only File System”, claims that the random read speed is 20% higher than the EXT4 file system, up to 63.3MB/ s, to ensure that the system is more fluid, but also saves space.

HERE’S THE LIST OF DEVICES THAT WILL GET THE EMUI 9.1:

Also Read: EMUI 9.1 beta rolling out to these 12 devices