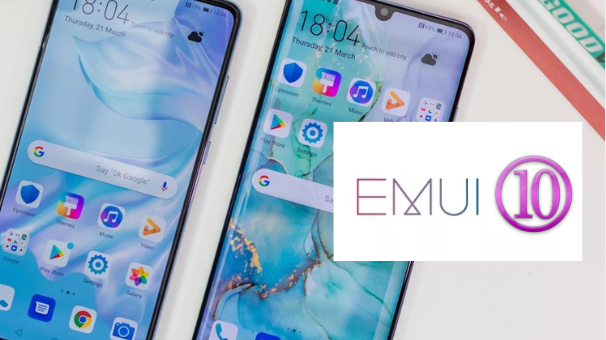 
Huawei announced Android 9.0 Pie-based EMUI 9.0 at IFA 2018 in September in Berlin. The EMUI 9.0 based on the Android 9.0 Pie came pre-installed on the Huawei Mate 20 series. For your information, Google officially announced the final release of Android 9.0 under the title “Pie” on August 6, 2018.

Now the important question – When will we see the EMUI 10 for the very first time? The EMUI 10 will be there in September 2019. It’s because Huawei announced the EMUI 9.0 in September 2018, after one month of Android 9.0 Pie release, which was August 2018.

The next OS update will include support for “Deep Press” interactions on the screen. The idea is that you’ll be able to activate separate actions by pressing harder on the screen. It’s different to a regular short press, or a long press, in that it’s based on how hard you press.

“The current even stream represents the user intentionally pressing harder on the screen. This classification type should be used to accelerate the long press behavior.”

In the next OS update, Google offering new app permissions that give you more control over the amount of information you share with apps.

Android Q will switch to a desktop mode when you connect your phone to an external monitor. You’ll be able to use free from multi-windows to open and move apps anywhere on the screen.

With Android Q, you’ll be able to easily share your Wi-Fi details via a QR code. When you select a network name to view more details about the connection, you’ll see an option to share the Wi-Fi details using a QR code.

Always On Display is getting a few tweaks with Android Q. The battery indicator is now located at the top right of the display instead of the bottom, and you’ll be able to see currently playing music.