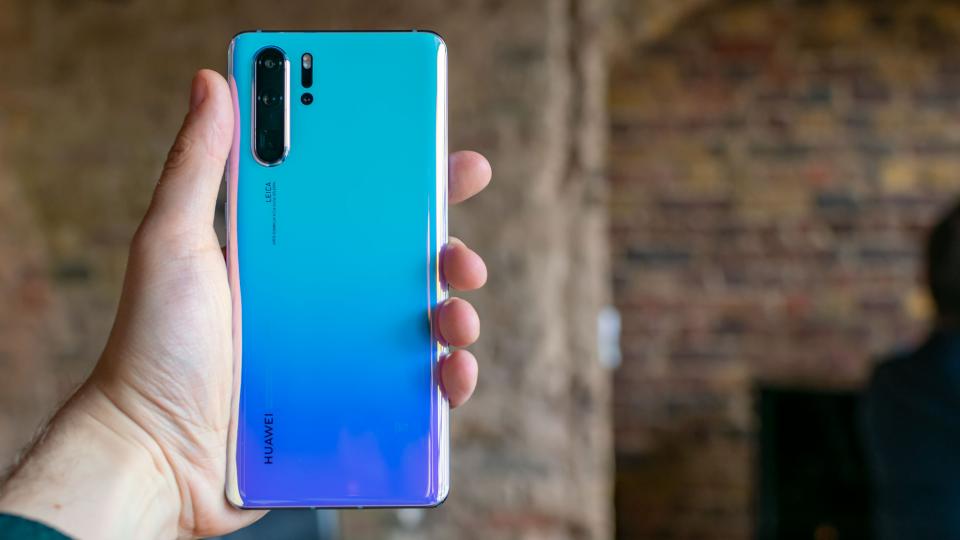 
Dual-view video recording was not available out-of-the-box, and was promised to be delivered through an OTA update. This has now arrived to the device through the EMUI 9.1.0.153 update which is rolling out in China.

The changelog for the update is as follows:

Also Read: EMUI 10: Everything You Need To Know

The update is rolling out in stages, so you may need to wait patiently before it reaches your device, assuming no major bugs are found in the update.

The Huawei P30 Pro’s quad-camera setup at the rear, which includes an improved 40MP sensor, takes the imaging experience a notch further by adding a periscope-style 5x optical zoom lens and a 3D ToF sensor to the mix. There’s a 32MP selfie camera at the front. The phone features a 6.47-inch OLED screen with Full HD+ resolution, a dot notch, and an in-display fingerprint reader. Powering this camera-focussed smartphone is a Kirin 980 processor, which is paired with at least 6GB RAM and 128GB internal storage. Storage space can be expanded further by using a Nano Memory (NM) card. The P30 Pro runs Android 9 Pie-based EMUI 9.0 software.