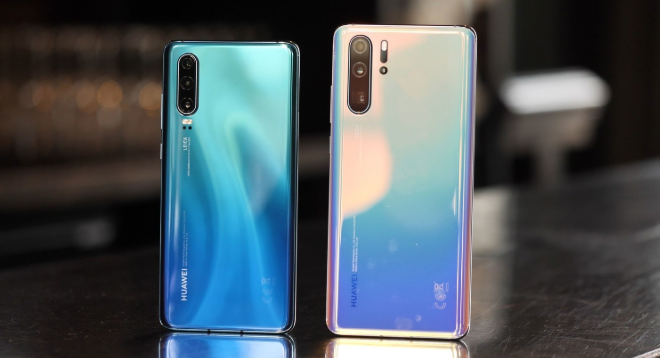 
Huawei has begun the stable EMUI 10.0 rollout for Huawei P30 and P30 Pro running EMUI 9.1 in European countries, as well as for EMUI 10.0 Beta testers.

Most of the users reported that they received this OTA update via HiCare app but below you can try both ways.

Go to Settings > System > Software update > Check for Updates. If an update is available, it’ll ask if you want to download it.