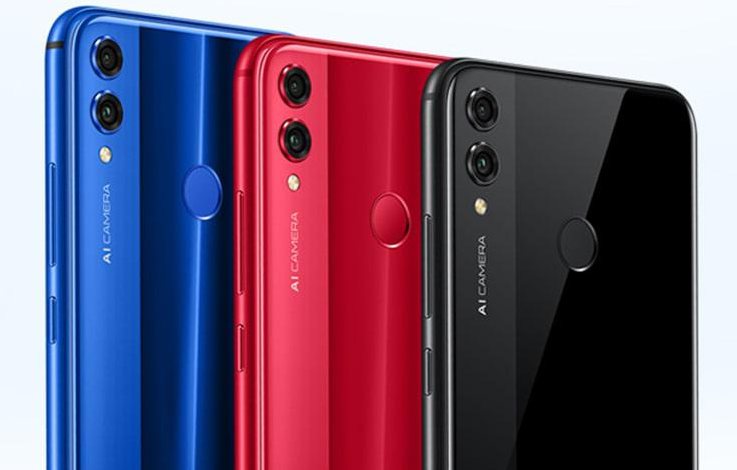 
Huawei has started rolling out a new EMUI update to its Honor 8X and Honor 7X devices, including system improvements and the October security patch.

The update for Honor 7X fixes an issue where performance slows down in certain scenarios and integrates October 2019 security patch.

If you want to check for the update manually you can do this by following the instruction below:

Go to Settings > System > Software update > Check for Updates. If an update is available, it’ll ask if you want to download it.

Or by going to HiCare > Update > Check for updates.