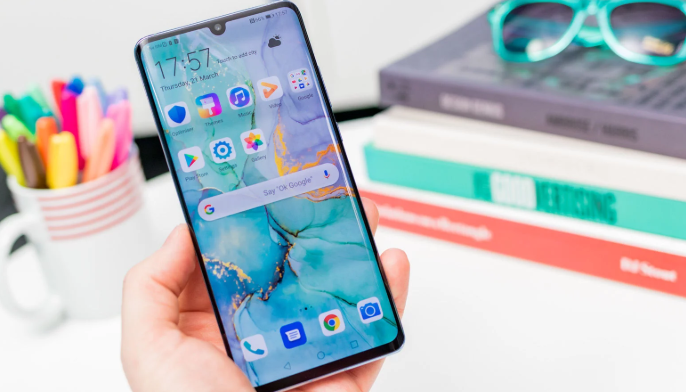 
Huawei has been in the news for a while now thanks to the recent US trade ban. Major companies around the world have reportedly cut ties with the brand including Google, which offers the world’s biggest mobile operating system. The company is making full use of this and is pushing out its EMUI 9.0 software update based on Android Pie to a variety of devices.

Huawei had started rolling out Android 9 Pie to its devices in late 2018 but the company has said that it now has over 80 million smartphones running EMUI 9.0. It is expecting this number to grow close to 100 million by the end of this month.