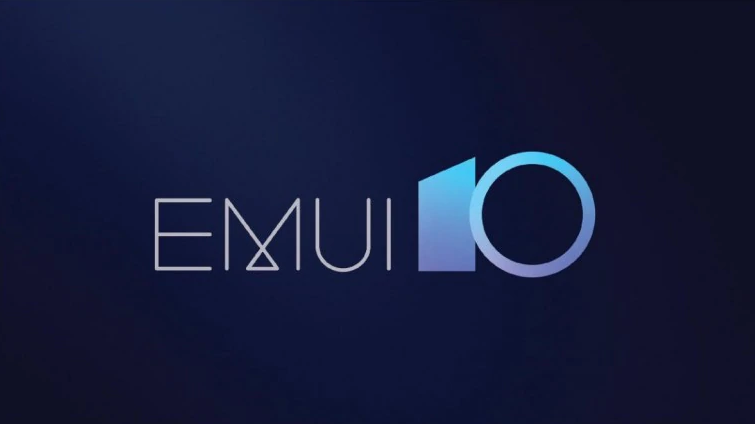 
EMUI 10 beta is coming for Huawei P30 and P30 Pro on September 8, 2019 and more: EMUI 10 succeeds Android Pie-based EMUI 9, which has been seen on most Huawei and Honor phones in the past one year, including the Huawei P30 series and Honor 20 series. Huawei highlighted some major features that have been introduced in past versions of EMUI such as GPU Turbo on EMUI 8.2, Link Turbo with EMUI 9.0 and EROFS file system in EMUI 9.1. With EMUI 10, Huawei has improved the performance of these features and will bring the much-requested dark mode, among other things.

EMUI 10 will bring a visual overhaul with themes inspired by humans and the environment, the company said. There is plenty that haven’t been revealed yet and we are likely to find out more after the release of EMUI 10 Beta in September. We will have more to share about Huawei’s new Android-based software then.

EMUI 10 Beta has been announced and will be available for some smartphones starting September 8. Huawei P30 and P30 Pro will be the first set of phones that will receive EMUI 10 Beta with the Mate 20 series next in line. Huawei’s upcoming Mate 30 series will likely ships with EMUI 10 out of the box.

Before announcing EMUI 10, Huawei also revealed HarmonyOS, its own operating system for connected devices and smartphones. HarmonyOS is the global name for HongmengOS.