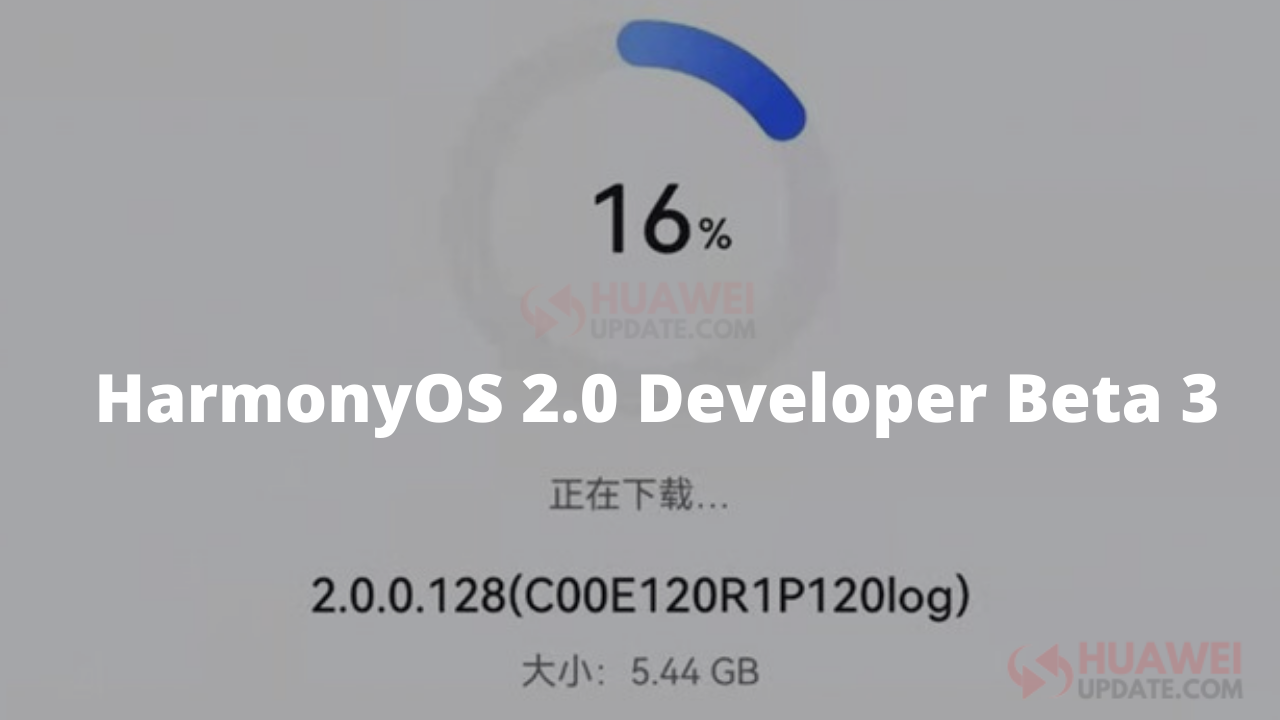 
Huawei has officially released the HarmonyOS 2.0 developer Beta 3 2.0.0.128 version. The latest update is rolling out with 5.44GB of size. Through this update, the system will add a bottom application bar, which can store permanent and recently opened the application; the stylus supports the global handwriting function, the writing experience is more efficient, I recommend you to update it.

Added a new application bar at the bottom to store resident and recently opened applications, which are clear at a glance and can be activated at any time.

The stylus writing experience is more efficient and supports the global handwriting function. It can be converted into text with handwriting in the input box, and text can be selected, deleted, and split quickly.

Added support for multi-screen collaboration between a tablet with HarmonyOS operating system and a PC with Windows operating system. The dual systems run independently, and pictures and files can be transferred easily through drag and drop, just as convenient as between folders.

Optimize the touch screen operation experience in some game scenes.

Optimize the sound experience of some game scenes.

Fix the problem that the WLAN signal bridge is automatically closed in some scenes.

Huawei has also stated that it is expected that at least 300 million devices will be equipped with the HarmonyOS the end of this year, of which 200 million will be Huawei’s own equipment.