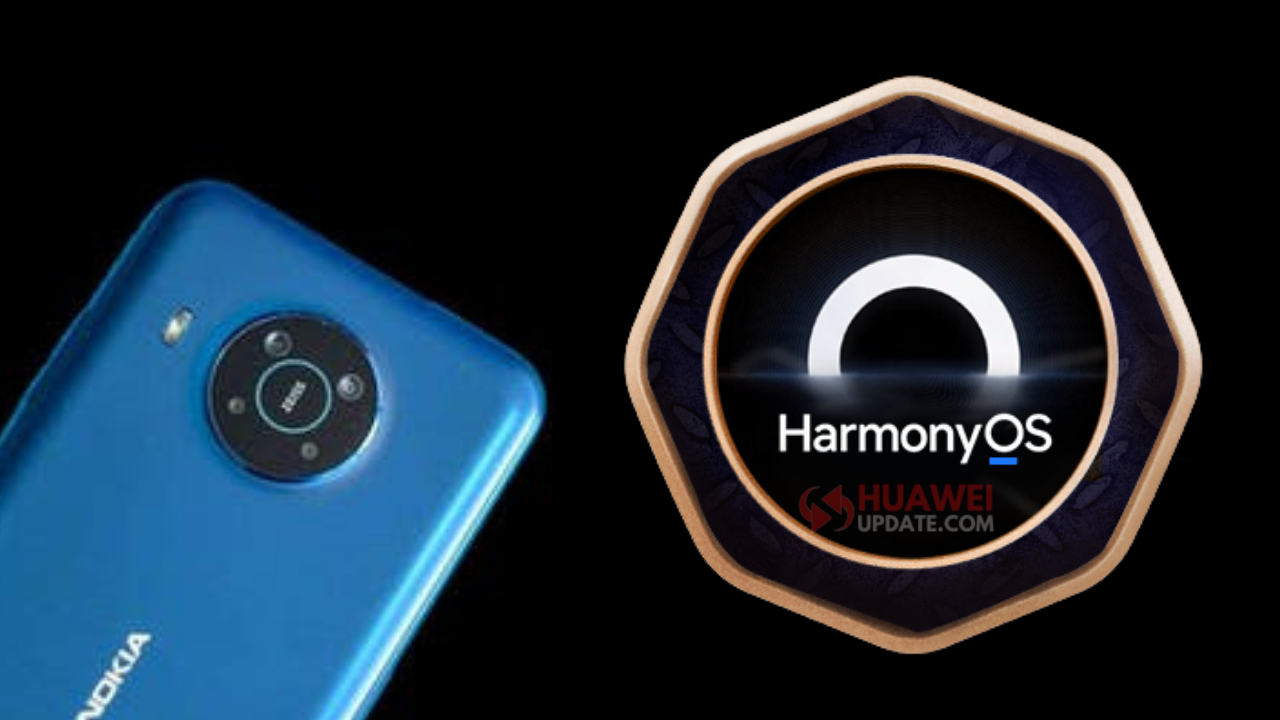 
Huawei launched its most awaited operating system – HarmonyOS last month with great capabilities and since then the new regarding the new OS in other third-party vendors are appearing online.

Here’s a piece of new information coming up regarding the smartphone company Nokia. It is reported that Nokia to soon bring Nokia X60 and X60 Pro to the market later this year and the most interesting part of this report mentions that these devices will be powered by HarmonyOS operating system.

The report further says that Nokia is planning to adopt the HarmonyOS ecosystem, and if everything goes smoothly, the Nokia X60 could be the first smartphone lineup to come with HarmonyOS operating system.

According to the leak information about the specifications, the Nokia X60 to sport a curved edge display, packed with a 6000mAh battery, and a super high-quality 200MP camera lens.

Apart from these, the phone could come with a number of new features as well as new capabilities coupled with the HarmonyOS operating system alongside the 5G experience.

HarmonyOS has a brand new user interface that makes it better than other operating systems and allows users to get the best user experience out of this software system. However, Huawei is currently expanding the reach of the HM OS and it’s yet to enter among global consumers.