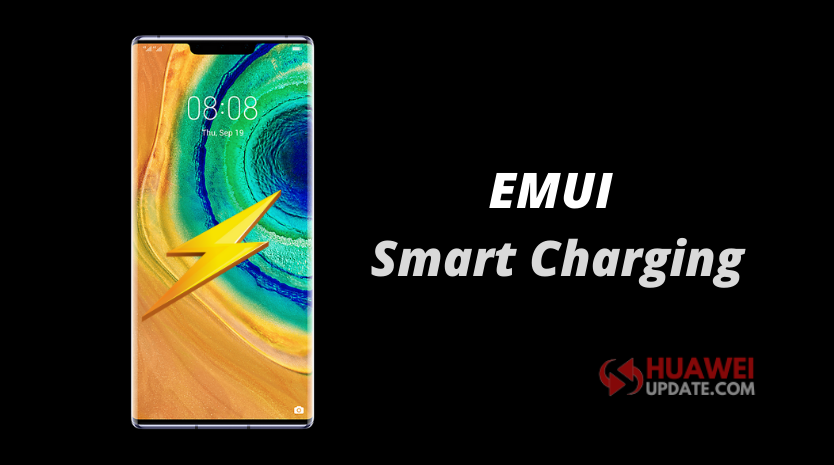 Huawei also added a new feature on its smartphones called EMUI smart charge, it prevents the phone from overcharging.

This feature is basically for those users/owners who want to use its smartphone battery for long life. Huawei has developed a feature to take battery health into artificial intelligence control. EMUI smart charging mode does not allow you to leave your phone on charge for a long time, even if you want.

At the point when this feature is activated and your smartphone battery charging arrives at 80 percent, charging is halted and the phone begins to charge slow.

“Preserve battery health by adapting to your charging routine. When necessary, charging may be paused to delay charging your device to 100% until you need it” – Smart Charge.