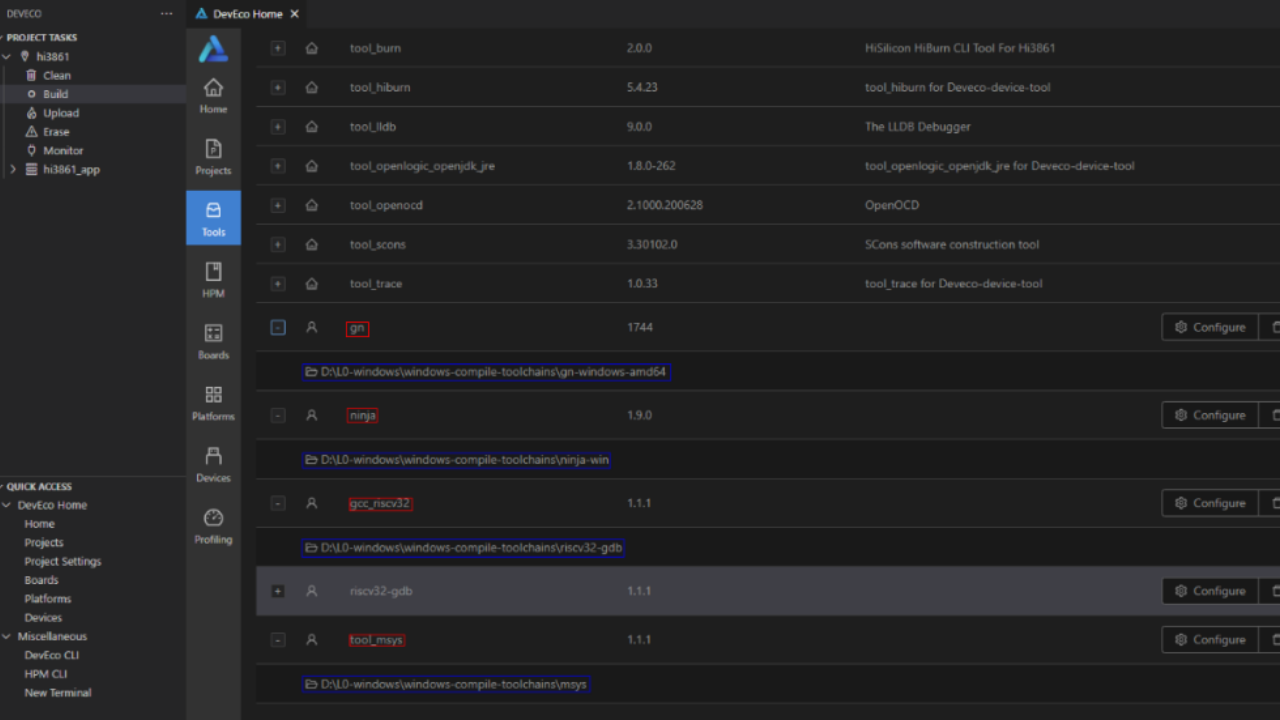 
Huawei has officially released the DevEco Studio 2.2 Beta 1 version update, which comes with three changes to developers: new support for a variety of development boards and modules, and a new ext3/4 file system for the Hi3516DV300 development board.