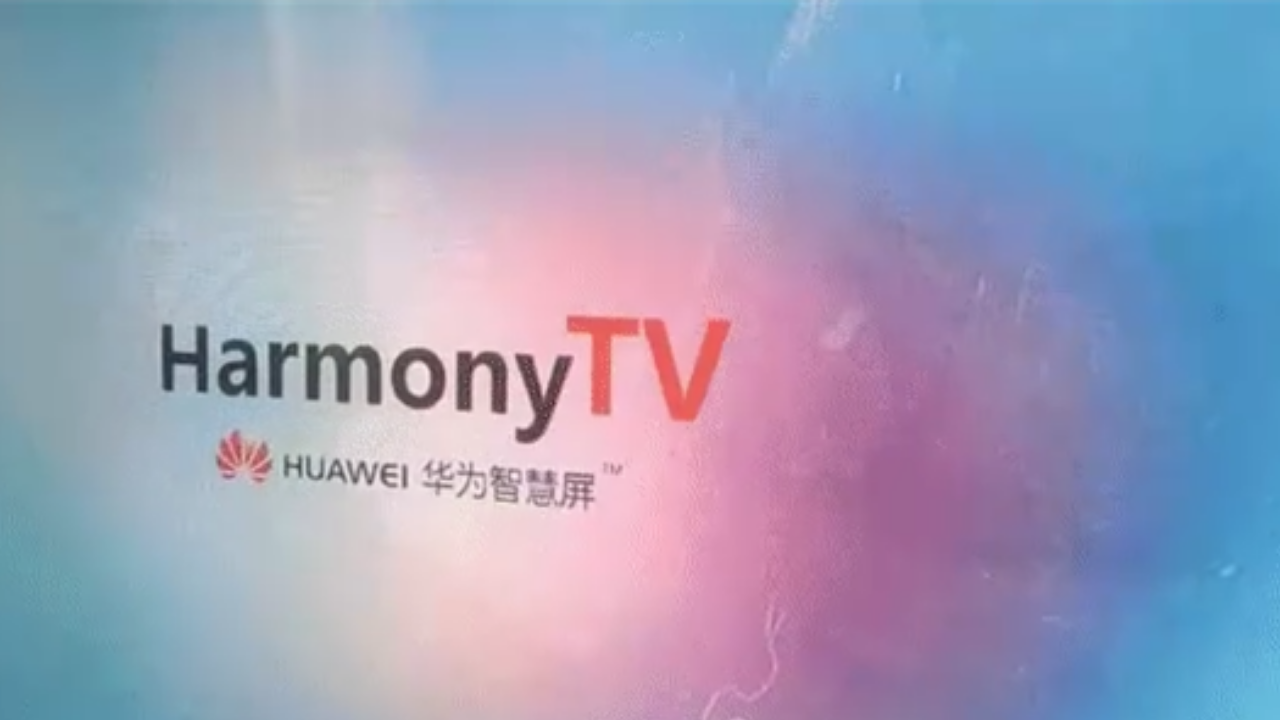 
Many of you have one question in your mind that how to make old TV into a smart screen and thought one day it become a smart screen? It was reported that Huawei’s partner Hai Meidi will release a smart box, a set-top box that belongs to Huawei Connect, which has HarmonyOS system capabilities and One Touch.

In addition, some users found that the Huawei Logo is still the old model before. In this regard, the blogger revealed that it is used for testing, and this is a third-party one.

At the same time, users can also obtain scene-based recommendations through FA cards, understand and purchase the 3D glasses and microphones they need in the process of watching movies.

According to the official, the Haimeidi Smart Box will be listed on the Huawei Mall (VMALL Hongmeng Zhilian Special Zone). Students who intend to “upgrade” their old TV can learn more about it.