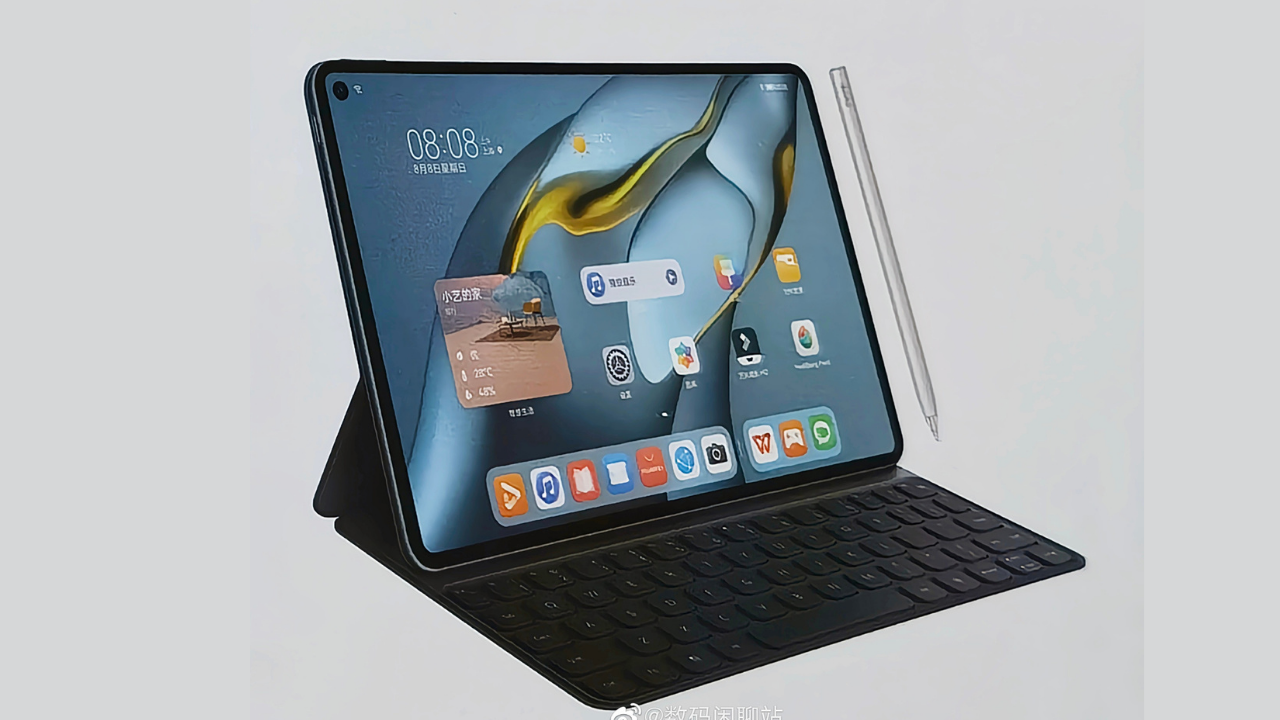 
Huawei’s HarmonyOS event will start in the next 2 hours where the company will announce the new products including Watch 3 series, MatePad Pro new models and more. The tablet will be equipped with the HarmonyOS and equipped with the new HUAWEI M-Pen second-generation stylus.

It is reported that the new tablet is probably not called MatePad Pro 2, but the name may include MatePad Pro+. Compared with the previous generation MatePad Pro, the 10.8-inch version seems to be different in chip and system.

The official forum of Huawei has opened the sub-sections of MatePad Pro 12.6 and MatePad Pro 10.8, which proves the name of the new tablet.

Huawei previously announced that it will hold the Hongmeng operating system and Huawei’s full-scene new product launch conference at 20:00 on June 2 to officially announce the HarmonyOS operating system will cover the mobile phone’s rollout. In addition to the new MatePad Pro, the conference will also release Huawei WATCH 3 series smartwatches equipped with the Hongmeng system, new flagship smart screen products, AI speakers, and other products. There may be mobile phones equipped with the Hongmeng system (not P50 or nova 9).