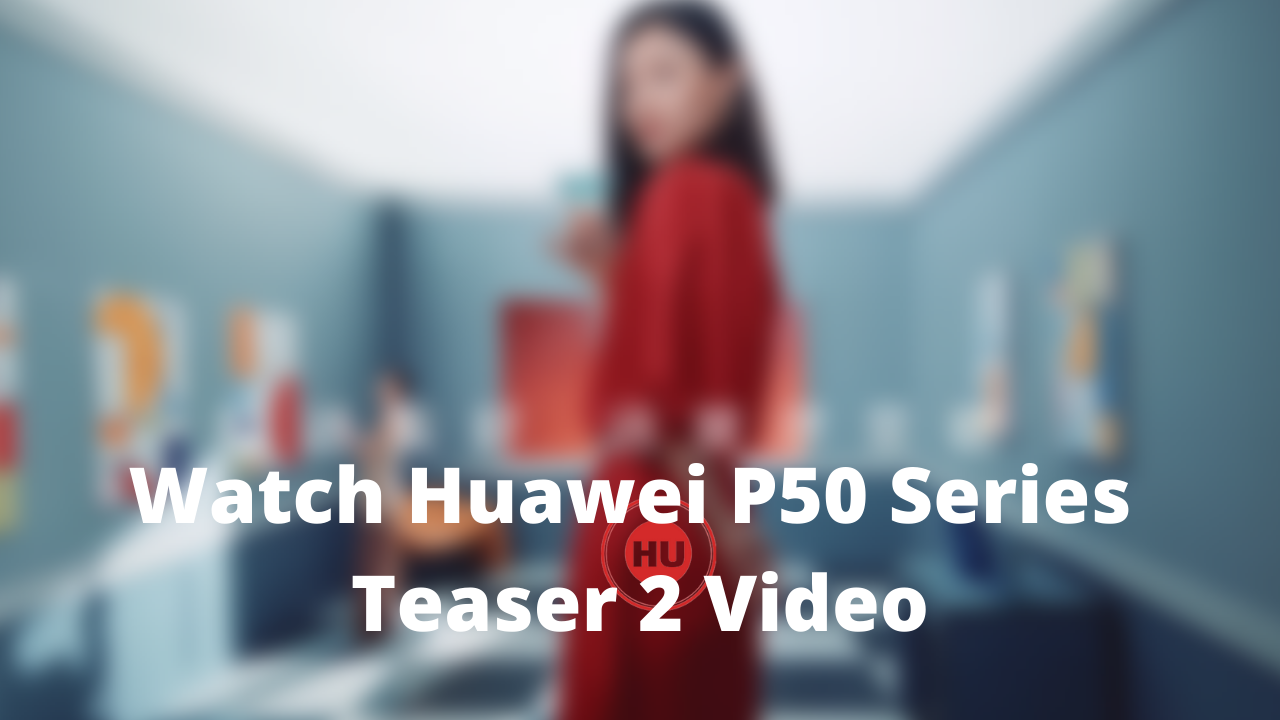 
Yesterday, Huawei officially shared the first teaser of the upcoming flagship Huawei P50 Series which included the primary lens of the phone that features the capability to capture natural colors. Now, the company has shared a second teaser about the zoom capabilities of the camera.

Huawei’s flagship new product launch conference will be held at 19:30 on July 29, when Huawei’s P50 series and other products will be released.

To recall, in P40 Pro +, Huawei has brought binocular zoom, through two telephoto heads to achieve 3x optical zoom, 10x optical zoom and up to 100x digital zoom, P50 series zoom capability is expected to be further improved on this basis is worth looking forward to.

Yu Chengdong said before that there is no end to the road ahead, and this time we surpass ourselves in the field of imaging. Huawei’s P50 series will soon release an industry-first new mobile imaging technology, and the new era of mobile imaging will set sail, so stay tuned.

Earlier, it was said that the Huawei P50 series had a design similar to the Honor 50 that was just released last month. It has a dual-ring multi-camera on the rear. The two high-end models are equipped with an f/1.8 IMX707 main camera. The focal length is 18~125mm, which can achieve the equivalent of 5x optical zoom. It is reported that the Huawei P50 series may include P50, P50 Pro, P50 Pro + and other models, starting carrying the company’s own HarmonyOS 2 system.

Huawei P50 Series Teaser 1 Video: What you see is what you get