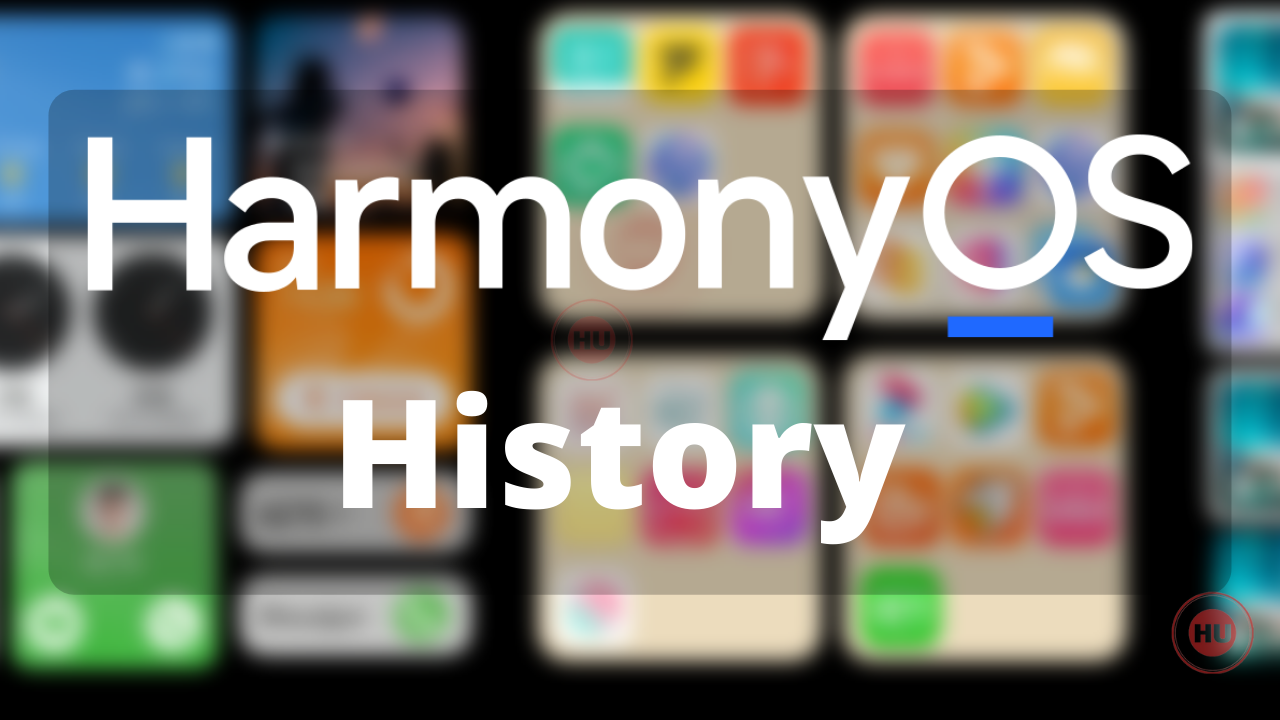 
Huawei the Chinese tech giant on June 2, 2021, created history on one point, and it’s about your own operating system HarmonyOS and yeah how impressively it is distributed.

Since the launch, the company has shared a regular timeline and count achievement of its HarmonyOS upgrade. We recently reported that the operating system had been installed over 120 million times. You are glad to know that, the company has gained 1 million users per day who install the update to HarmonyOS from Android. This makes it the fastest-growing mobile operating system of all time.

We hope that once this amazing operating system will finally release worldwide, the adoption rate is likely to rise rapidly. For now, it is still unknown when the company will release HarmonyOS 2 for global users. Huawei seems to want to concentrate on China for the time being, where overall 100 devices should receive the upgrade in the future. Including very old models that would otherwise no longer receive an update.

The latest operating system HarmonyOS is being adopted so quickly is because Huawei has a large hardware base that was quickly supported. Huawei wants to reach 300 million HarmonyOS devices by the end of 2021.

HarmonyOS is a distributed operating system developed by Huawei to run on multiple devices. In a multi-kernel design, the operating system selects suitable kernels from the abstraction layer for devices with diverse resources.

The system includes a communication base DSoftBus for integrating physically separate devices into a virtual Super Device, allowing one device to control others and sharing data among devices with distributed communication capabilities.

On 9 August 2019, Huawei officially unveiled HarmonyOS at its inaugural developers’ conference in Dongguan. Huawei described HarmonyOS as a free, microkernel-based distributed operating system for various types of hardware. The company focused primarily on IoT devices, including smart TVs, wearable devices, and in-car entertainment systems, and did not explicitly position HarmonyOS as a mobile OS.

HarmonyOS 2.0 was launched at the Huawei Developer Conference on 10 September 2020. Huawei announced it intended to ship the operating system on its smartphones in 2021. The first developer beta of HarmonyOS 2.0 was launched on 16 December 2020. Huawei also released the DevEco Studio IDE, which is based on IntelliJ IDEA, and a cloud emulator for developers in early access.