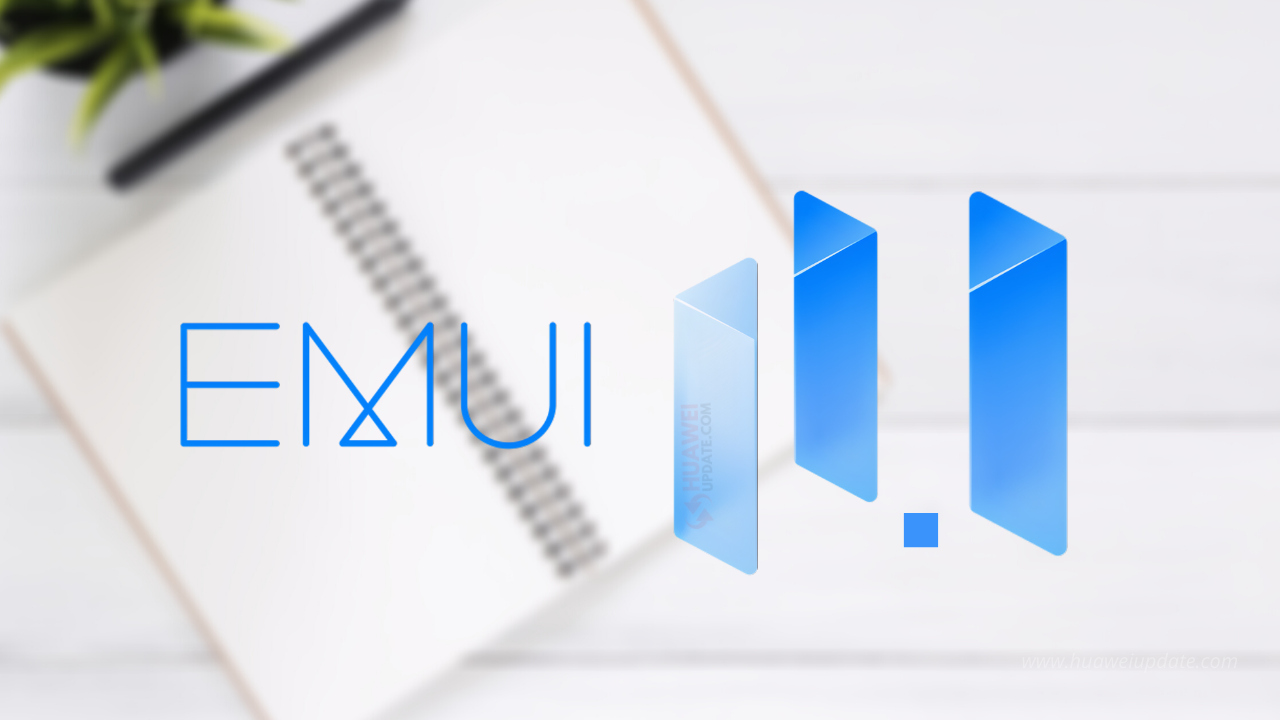 However, on EMUI 11, Huawei has already applied some distributed technologies in advance, and this is also one of the core of Hongmeng system, so we can regard EMUI 11 as a small experiment of Hongmeng system on Huawei mobile phones. Regarding the EMUI 11.1 concern, it is reported that this will completely be upgraded to the Hongmeng kernel, and this is likely to be the last version of the Huawei EMUI system.

It is reported that EMUI 11.1 will officially launch in March 2021. Not only will a large number of Huawei mobile phones be upgraded to this system, but Huawei will not develop the EMUI system in the future and the company will replace EMUI with the Hongmeng system, so this is the last EMUI system version.