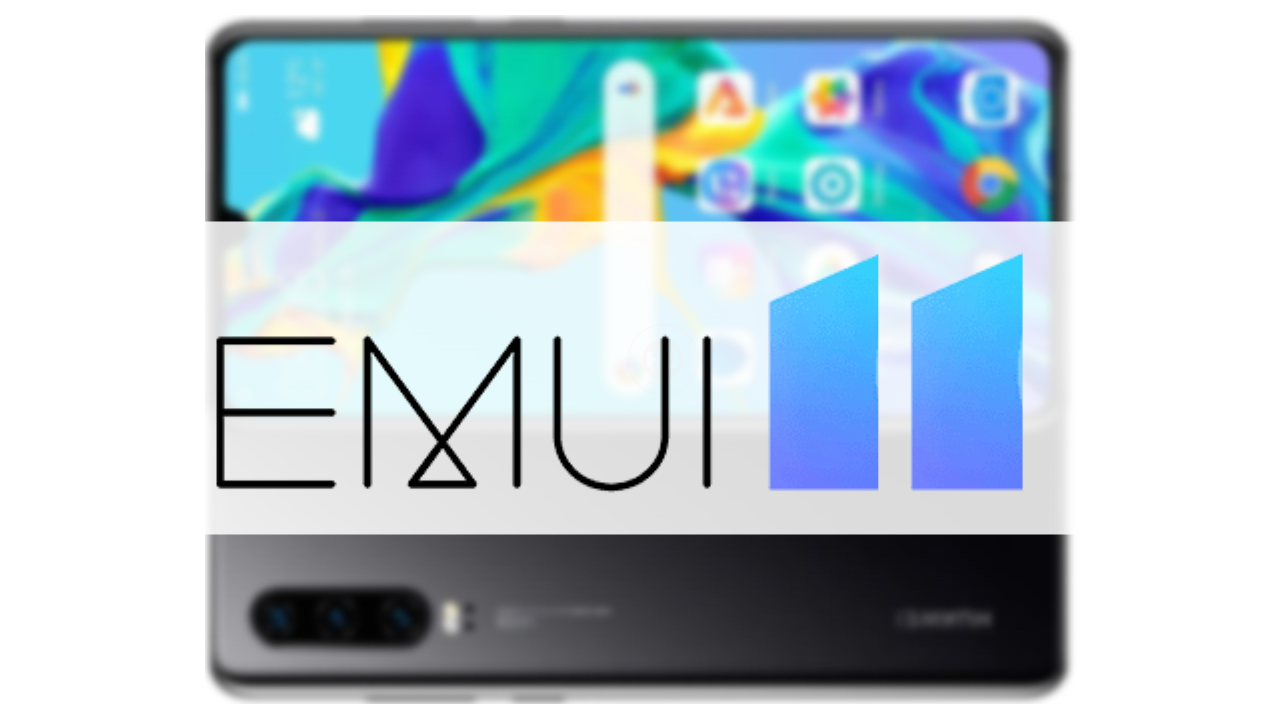 
Huawei P30 smartphone users in the UK start receiving the October 2021 patch update with the software version EMUI 11.0.0.174. The update comes in a size of 215MB. Huawei’s October 2021 EMUI and Magic UI security patch update include the CVE (Common Vulnerabilities and Exposures) 1 Critical, 27 High, and 2 Medium levels. Check the changelog below.

Notes on updating:
1. This update does not delete your personal data, but we recommend that you back up any important data before updating.
2. If you encounter problems during the update, call the Huawei customer service line or visit a Huawei customer service center.
3. The update package will be automatically deleted when the update is complete.

Thanks for the tip, Stuart.

The Huawei P30 runs EMUI 9.1 is based on Android Pie and packs 128GB of inbuilt storage that can be expanded via microSD card. The Huawei P30 is a dual-SIM (GSM) mobile that accepts Nano-SIM and Nano-SIM cards. The Huawei P30 measures 149.10 x 71.36 x 7.57mm (height x width x thickness) and weighs 165.00 grams. It was launched in Amber Sunrise, Aurora, Breathing Crystal, Pearl White, and Black colors.