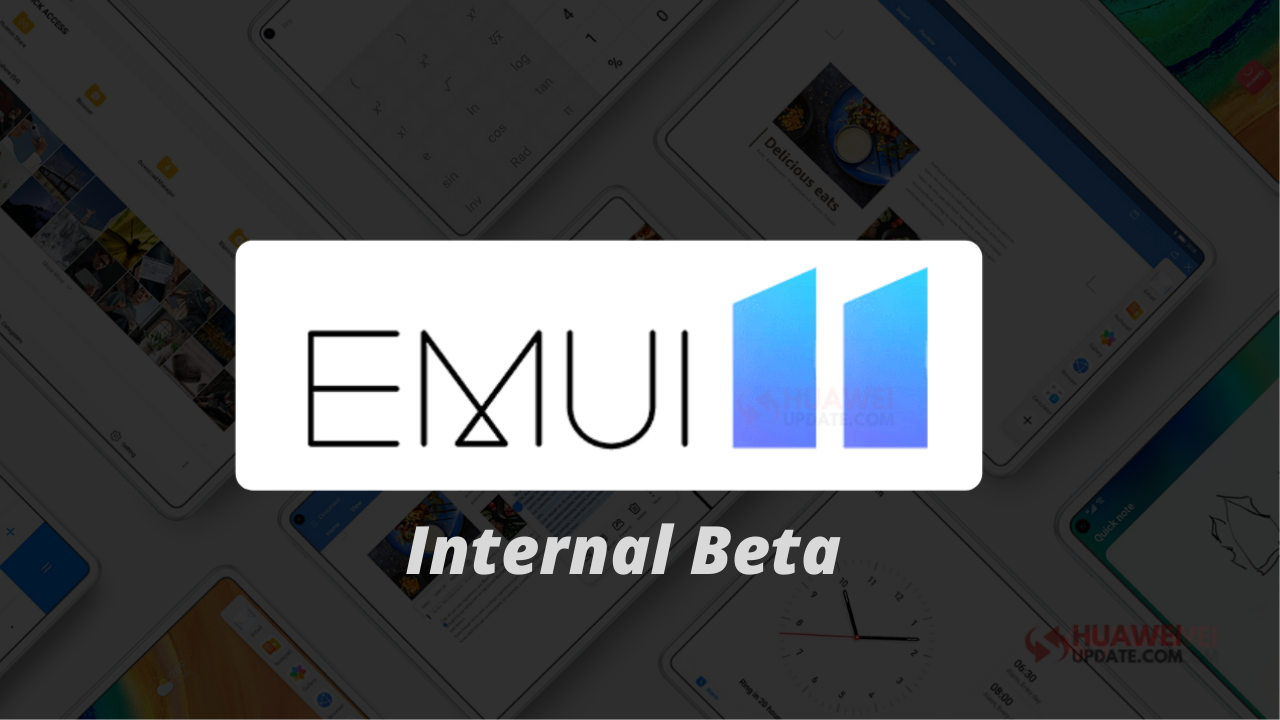 
At Huawei Developer Conference (HDC) 2020 Huawei will introduce the next version of EMUI i.e EMUI 11, this new version will be based on open-source Android 11. According to the new leak shared by well known Weibo tipster Digital Jun, Huawei will start the EMUI 11 Internal beta program at the end of September and early October 2020.

Huawei EMUI 11 will be based on the Android 11 open source project (AOSP), with a fully pre-installed HMS ecosystem.