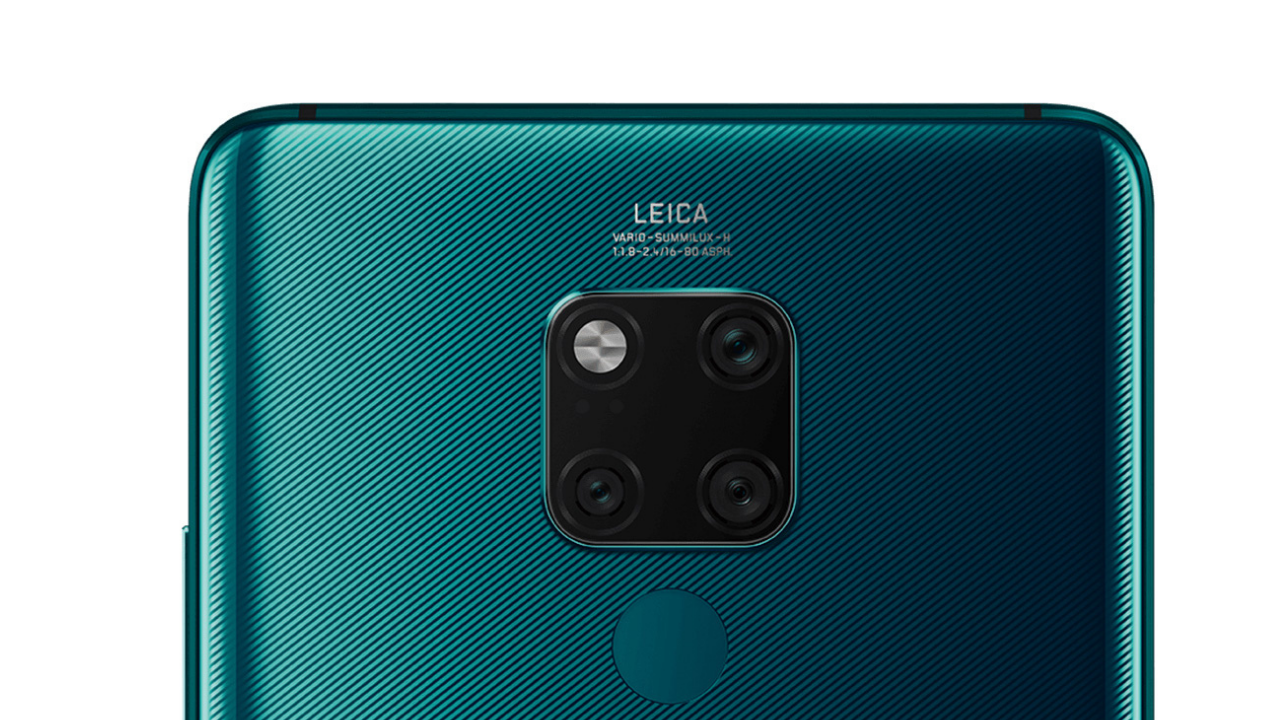 
Huawei has released a new update for Huawei Mate 20X (5G) smartphone users. The latest software update is rolling out with build number 11.0.0.145. For your information, Huawei Mate 20 X HarmonyOS final version is now rolling out for the Chinese model. According to the information, you have to download a total of 2.61 GB. The June 2021 patch update includes 2 Criticals and 13 High levels of CVE’s for improved system security.

The Huawei Mate 20 X 5G flaunts a tall 7.2-inch OLED display having a screen resolution of 1,080 x 2,244 pixels and a sharp density of 346 PPI, which together gives an immersive view. It has an 18.7:9 aspect ratio over the bezel-less display with a waterdrop notch. The body is provided with IP53 technology that is waterproof and dustproof finish.
Underneath lies the HiSilicon Kirin 980 chipset, which is a flagship SoC by the company. It handles the overall configuration of an octa-core processor that runs at a speed of 2.6GHz. It is further equipped with the Mali-G76 MP10 and a 6GB RAM, which ensures heavy multitasking and gaming of the smartphone.

The Huawei Mate 20 X 5G has been provided with the 40MP, 20MP, and 8MP rear lenses, which is excellent to capture images in any sort of lighting condition. At the front, there is a 24MP lens, which is superb to click selfie pictures and make video calls.
In terms of storage, the smartphone has been provided with 128GB internal memory that can keep all the files and data of the users. There is up to 256GB expandability that can be had with the help of a microSD card.