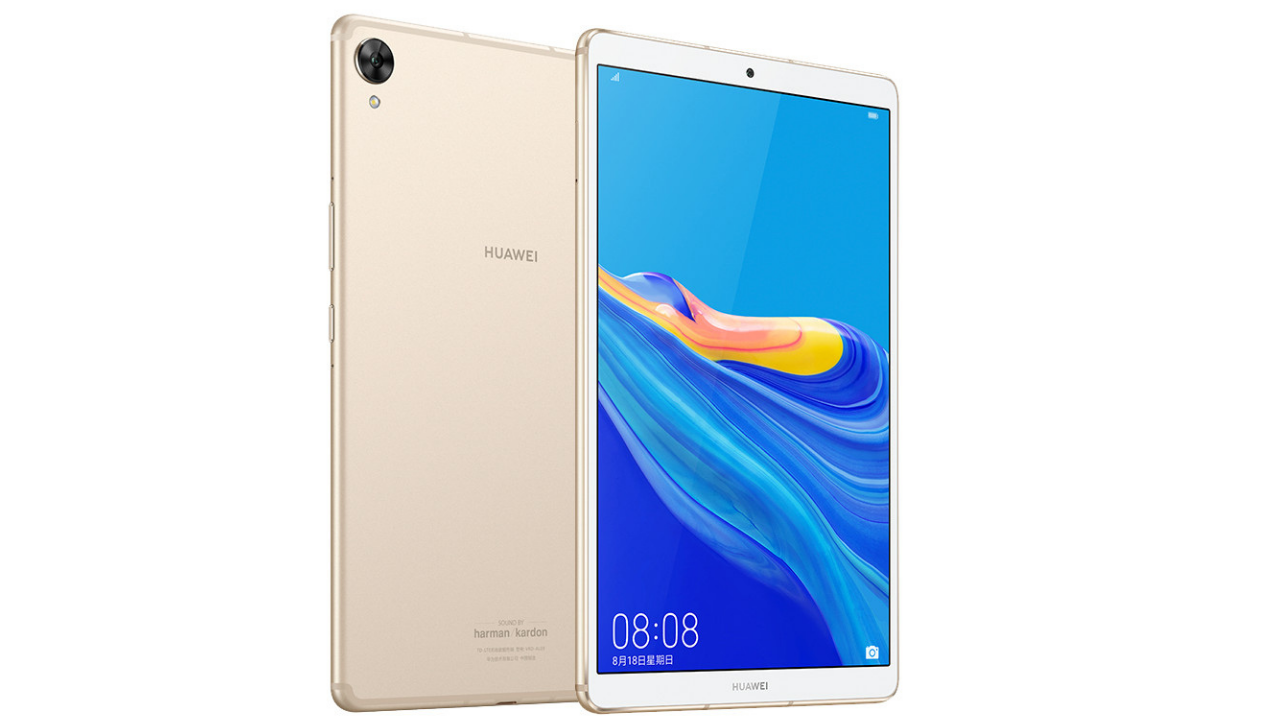 
Huawei MediaPad M6 8.4 inch and Turbo Edition tablets last month upgraded with the latest EMUI 11 stable version and for the beta tester, the January 2021 patch was rolled out at the same time.

Now, the Huawei MediaPad M6 8.4 LTE users in Europe are now able to update their device to the January 2021 security patch. The latest update rolling out with software version 11.0.0.130 and the update size is 876MB.