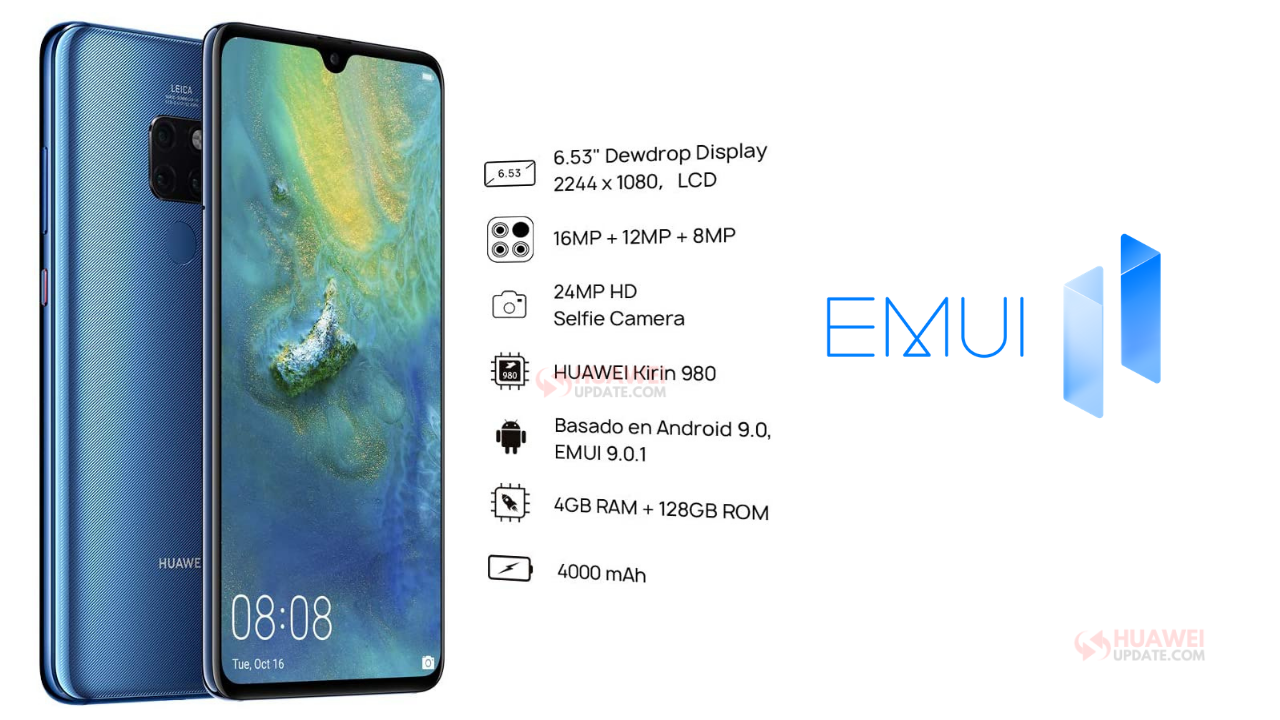 The Mate 20 is powered by the flagship Kirin 980 processor (Integrates eight CPU cores into three clusters), which is teamed with either 4GB RAM and 64GB internal storage or 6GB RAM and 128GB storage; the storage can be expanded by up to 256GB using Huawei’s new Nano Memory card format.

Now, let’s come to the title of this article, Huawei has started sending new EMUI 11 beta update for the Mate 20 nolog users who have successfully registered for the EMUI 11 internal test. The latest update rolling out with software version 11.0.0.125. Below you can check the key changes.