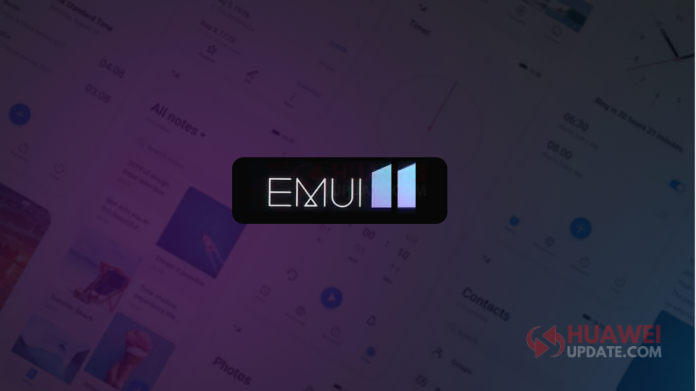 
Huawei has already started the EMUI 11 adaptation work. The first batch of early upgrade models has 35 models, including Huawei Mate series of 10 models, P series of 5 models and Nova series of 8 models. The Honor series can be upgraded to EMUI 11 with a total of 12 models (Total of 35 models).

1st, Most gestures are currently swiping from one side of the screen to the opposite side, which looks more “rigid”. Since this gesture operation depends on the sensitivity of the mobile phone, Huawei users have always expected to allow users to adjust the sensitivity.

2nd, EMUI 11 will integrate Android ’s gesture features, which will allow users to adjust the sensitivity when returning on both sides, and a small white bar similar to Apple ’s IOS system will be added at the bottom, which is very interesting.

3rd, The smoothness of EMUI 11’s multi-tasking switching will improve. After the system update, users can simply switch to other applications by simply swiping at the bottom of the screen. This gesture operation is more convenient and smoother than previous operations.

These 35 Huawei phones are compatible with EMUI 11 first feature:

Of course, the EMUI 11 system is likely to be unveiled soon, we will hope it may announce at the Huawei Developers Conference (HDC). Some of the smartphones are launching in the next 1-2 months. The above list is not official, we created as per the compatibility of the phones. We would like to see more smartphones stay tuned for more information.