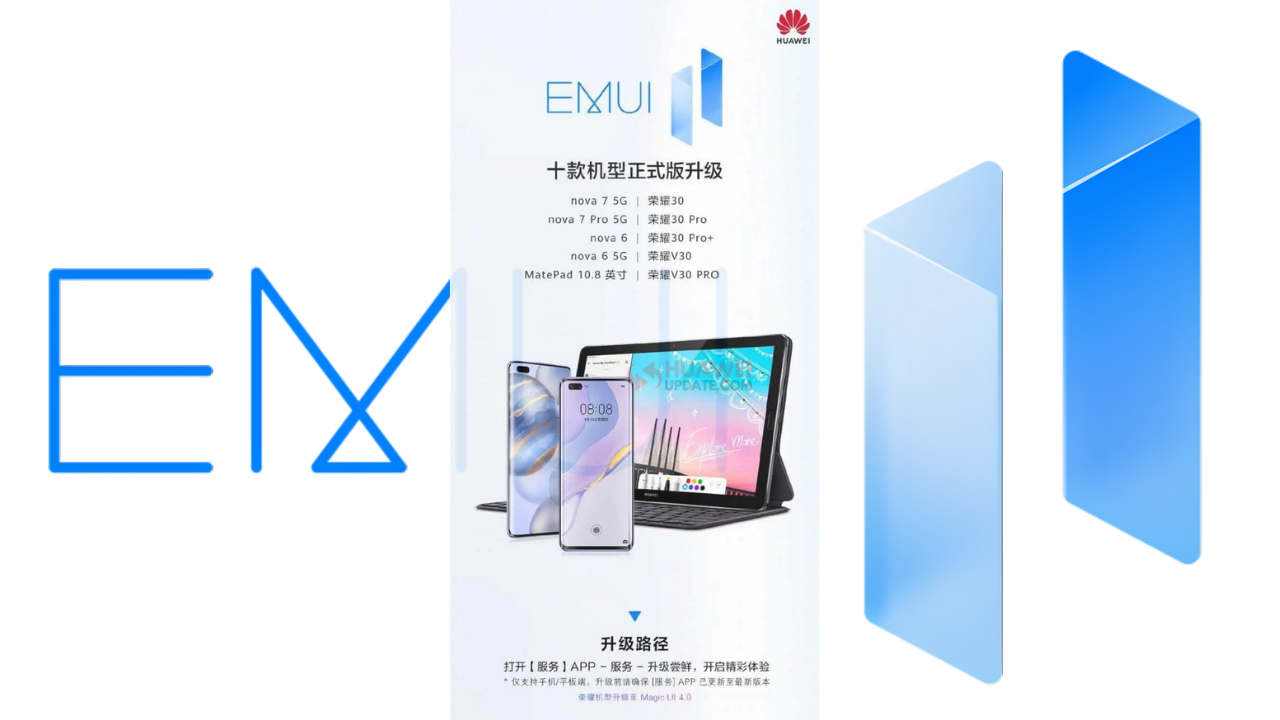 
At the HDC 2020, Huawei officially introduced the next version of Emotion UI – EMUI 11. After that, the company has distributed the new update in beta form for its selected smartphone/device including Huawei P40 and Mate 30 series, and more.

The brand new, intuitive animations throughout EMUI 11 create a smoother, more unified, and visually pleasing user experience when touching items or sliding on the screen.

Whether you’re toggling switches on or off, subtle effects have been enhanced throughout the OS for greater visual satisfaction.

When you project your phone onto an external display, messages and incoming calls are displayed only on your phone screen, both protecting your privacy and ensuring the continuity of screen projection.

Notepad now supports editing notes simultaneously from multiple Huawei devices. For example, you can insert a photo from your phone to the note being edited on your tablet.

You can now quickly identify and extract text from images or documents, edit the text, and then export and share it. Creating a digital version of a paper document has never been easier.

Besides HD voice and video calls, MeeTime also you to send encrypted messages and animated emojis, skip forward and backward when playing voice messages, and send groups of images in one go.

Browse articles or pictures in different languages and translate the words or paragraphs by selecting and adjusting the selection.

When screencasting in mobile mode, enable the message do not disturb function, which allows the phone’s incoming calls and message banner notifications to be displayed only on the phone interface, which protects the privacy and ensures the continuity of screencasting.