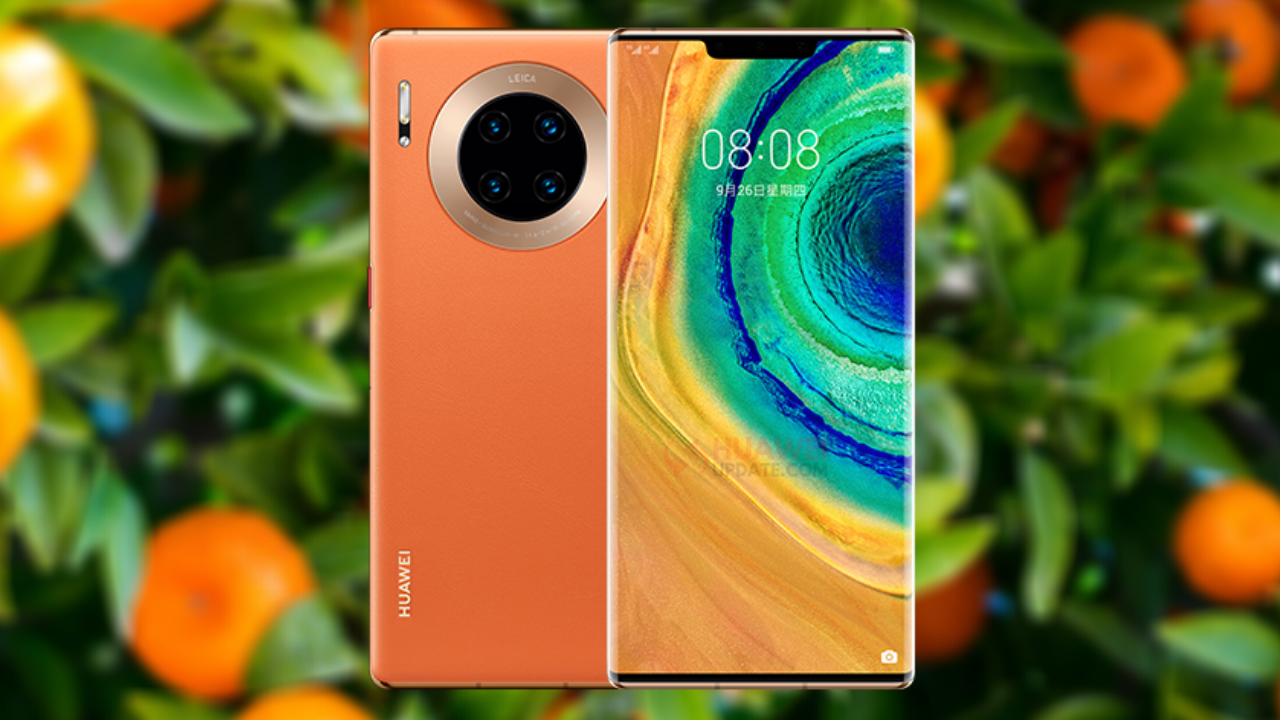 
Huawei on its official social handle announced that the first batch of upgraded models for EMUI 11 large file flash transmission is now out and the list includes the HUAWEI P40 series and HUAWEI Mate 30 series. Interested users can update their devices by the official Support App.