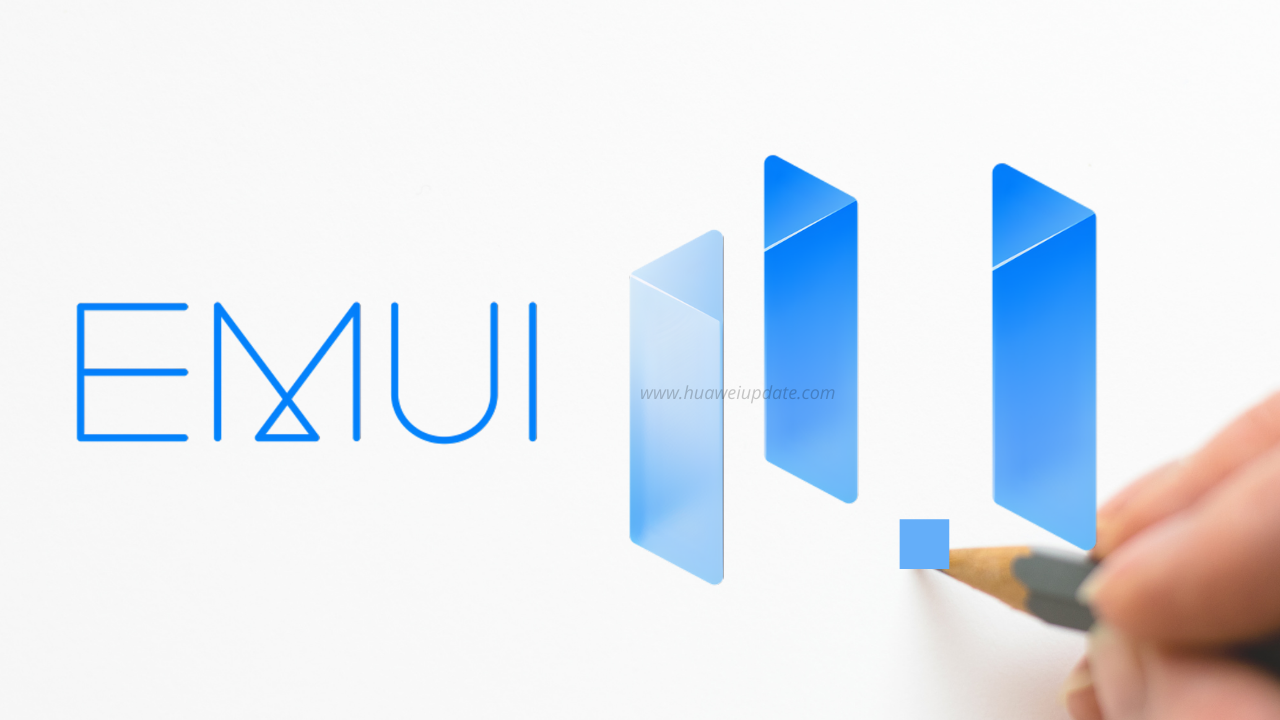 
Huawei EMUI 11 was launched at the Huawei Developer Conference (HDC) on September 10 last year and the first device to be equipped with this latest software was the Huawei Mate 40 series. At the Huawei club Annual Conference in January this year, the president of Huawei’s Consumer Business Software Department stated that 2021 is the first year of Hongmeng OS’s launch.

For now, Huawei’s smart screen TVs are equipped with Hongmeng OS. Developers also received the Hongmeng OS 2.0 update for the mobile phone testing. Wang Chenglu said that the Hongmeng system can be opened to third-party developers, and it is expected that Hongmeng OS will be officially equipped on Huawei mobile phones this year.

According to the well known Weibo tipster, Changan Digital King, Huawei’s next EMUI version EMUI 11.1 is expected to be released in the month of March this year with the Harmony kernel as the kernel. After this version, EMUI may no longer develop new versions, and the follow-up will be relayed by the Huawei Hongmeng system.

According to the news, Huawei Hongmeng OS mobile version is expected to have some internal test quotas at the end of February or early March. Also, the Huawei P40, P40 Pro, Mate 30, Mate 30 Pro, and MatePad Pro users are testing the HarmonyOS 2.0 developer Beta version for now.