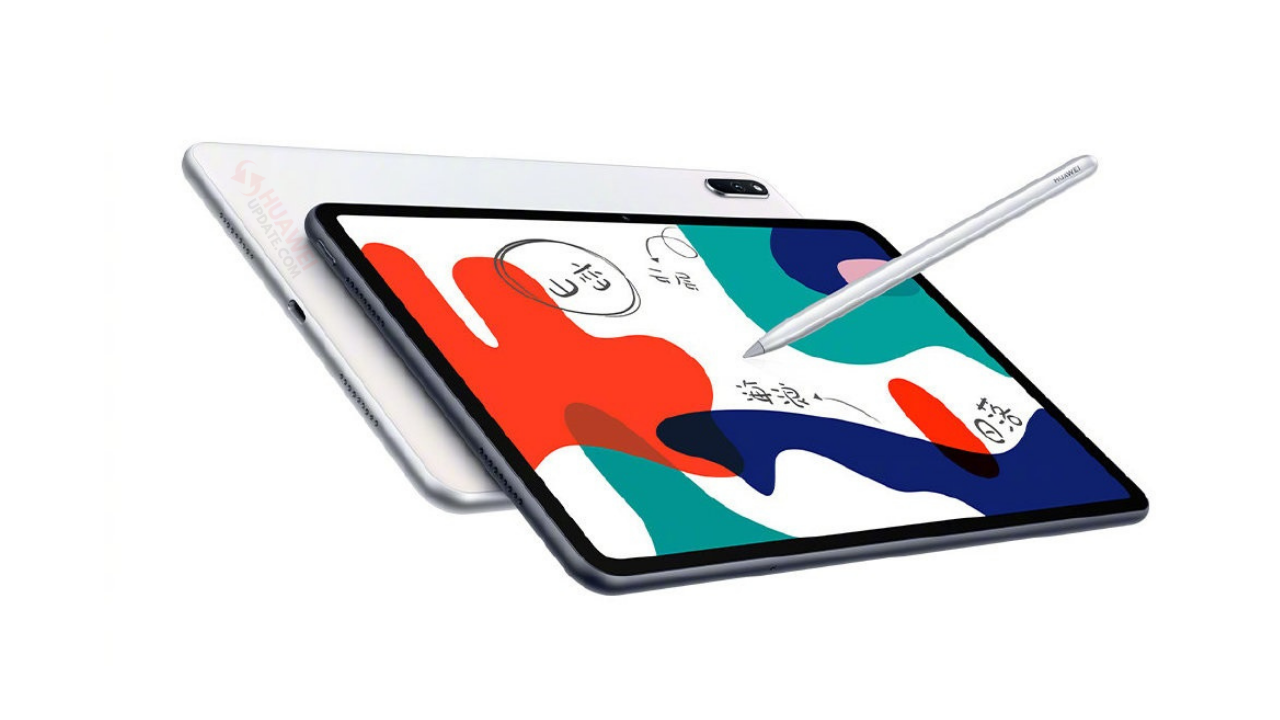 
Huawei EMUI officially announced that MatePad Pro and MatePad Pro 5G are now getting the stable EMUI 11 update via the Support app.