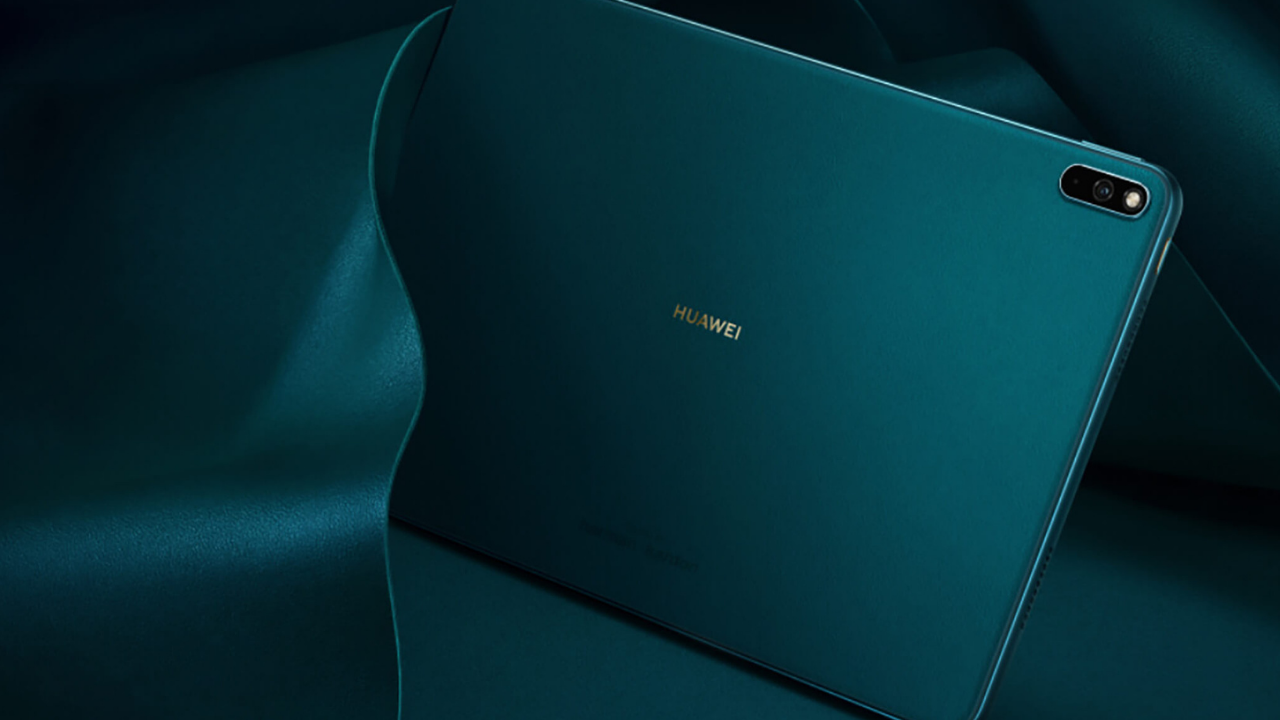 
Huawei has started sending new software update for the MatePad Pro and MatePad Pro 5G users. The latest update is based on EMUI 11 and brings new knuckle gestures to quickly take a screenshot as well as the February 2021 security patch to enhance the security of the device.