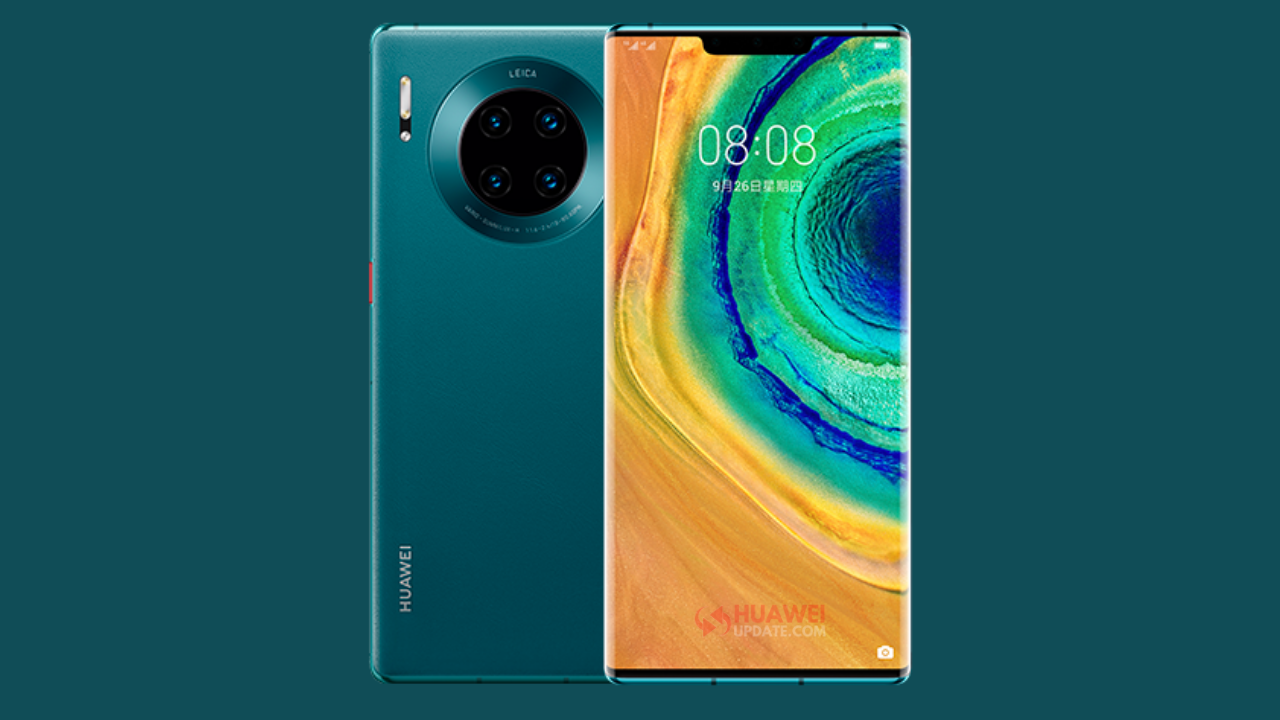 
Huawei with the P40 series rolled out a Picture-in-Picture preview update with the latest software version and the same update is rolling out to the Huawei Mate 30 Series with the company’s all-new Emotion UI – EMUI 11. Note that currently it is in beta form and soon it will be available with the stable version.

Camera: Adds a Picture-in-Picture preview frame in the viewfinder when the zoom level is set to 15x or higher to help you focus.

Note: This beta testing is currently opened for Chinese models.

Note: Once you receive the latest EMUI updates, you can send us a tip with a screenshot/changelog/country name/version at firmware@huaweiupdate.com.