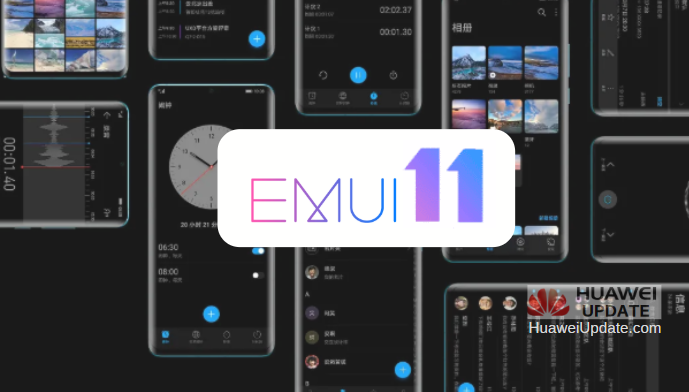 
Huawei EMUI 11 release is near, before that, as we know about Huawei’s new Emotion UI history, the first EMUI update was started on 30 December 2012. EMUI  is a custom mobile operating system which is based on Android that is used on most Huawei and Honor branded smartphone devices.The EMUI 1st version is Emotion UI 1.0/EMUI 1.0, based on Android 4.0 features a voice assistant app (only in Chinese), customizable home screens and theme-switching. At the official launch, the company stated that this EMUI system is the world’s most powerful and easy to use by the user’s point of view.

We will update you, once we receive the official list of smartphones and features.