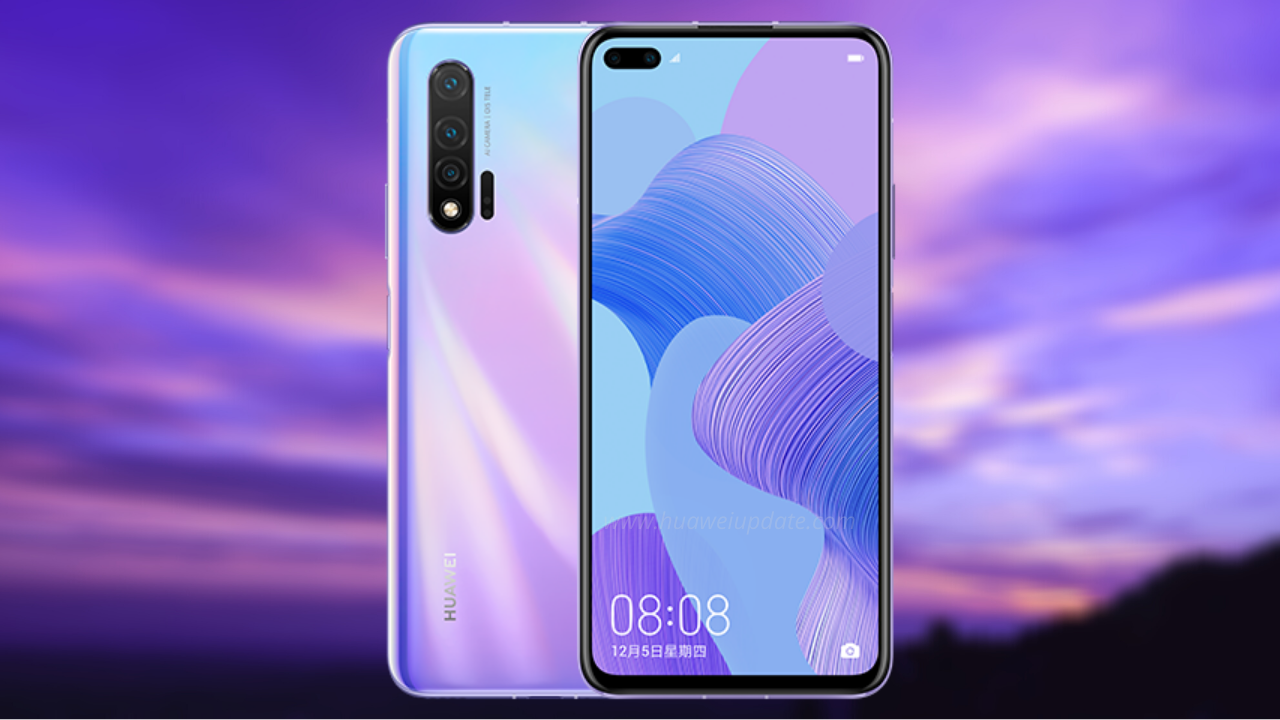 
Huawei’s latest EMUI version – EMUI 11 was launched at the HDC 2020 with several new features. Jut after the official debut the company has released the EMUI 11 beta update for its selected smartphone and on that particular list, the Nova 6 and Nova 6 5G also joined the race.