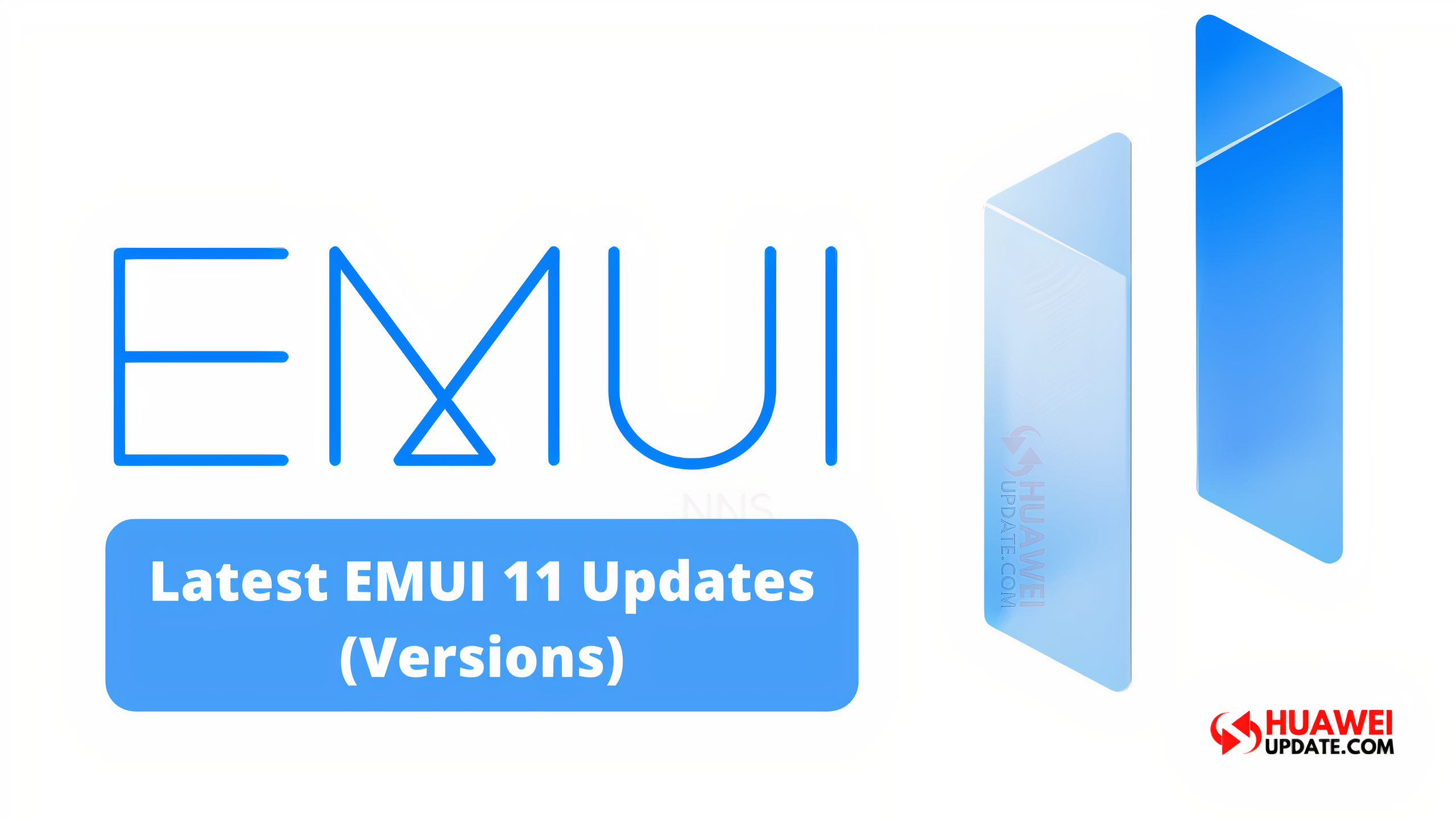 
At HDC (HUAWEI Developer Conference) 2020, Huawei announced EMUI 11 alongside HarmonyOS 2.0. The latest EMU 11 is not based on Android 11 but has brought many changes and improvements.

EMUI 11 focused on bringing the latest and modern user experience. This includes certain changes in the Always-on Display (AOD) feature on company devices. Now users will get several customisation options along with new themes, and animated elements. Users will be able to put any picture, or live video, or Graphics Interchange Format (GIF) on the AOD.

Now you will see big change in EMUI 11, users can now add Live Icons which are basically animated icons. Once you open the Phone app, you can find these icons in the notifications panel, or these can be found on other default Huawei apps such as Huawei Notepad or Huawei Music a well. Making UX interactive, device vibration will be synchronized with the ringtone audio through the synchronized vibrations feature.

In EMUI 11 album has a 4:3 layout and sorting photos has become easier with a new set of settings. There is new indicator icon is present in the status bar that is going to inform the users whenever any app is using their device’s camera, mic, or location.

Huawei has already started rolling out the EMUI 11/Magic UI 4.0 beta to some selected smartphones. The list of eligible devices for EMUI 11 beta is as follows:

More devices will be added in the next batch/phase.

Huawei EMUI 11: EOD (Eyes on Display) the next version of AOD

Huawei MeeTime is now available in these 12 countries