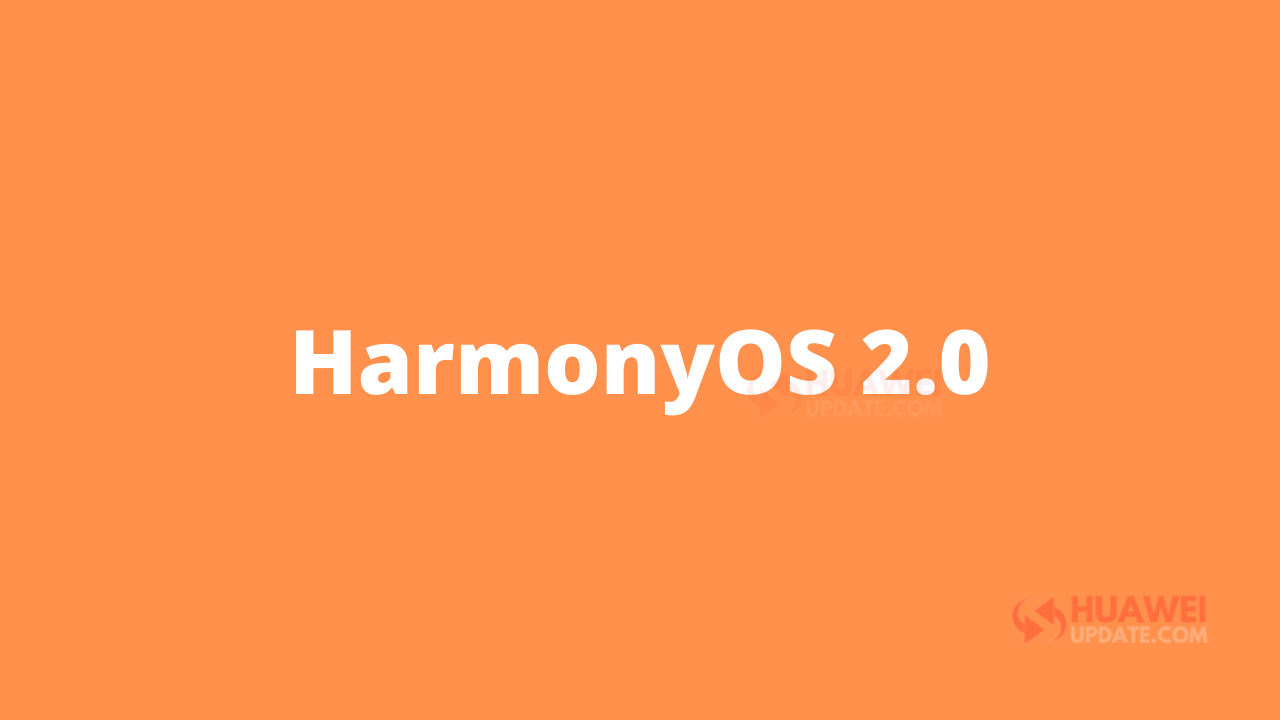 Huawei’s consumer business CEO Yu Chengdong said that today it will launch the Hongmeng OS 2.0 Beta version for large screens, watches, and cars, and the mobile version will be released in December. In 2021, Huawei smartphones will fully support the Hongmeng OS system version 2.0.

In the era of Harmony OS 2.0, everything is interconnected, and watches can also be used for navigation. Developers do not need to adapt multiple times. The Harmony OS adapting tool can automatically adapt to multiple terminals such as tablets, watches, TVs, computers, and large screens in vehicles by adapting only one mobile phone.

According to the officials, the first HarmonyOS phone will be available at the start of 2021. Also, the HarmonyOS will be fully open-source before October 2021.

It means that at the end of next year Huawei will leave Android.