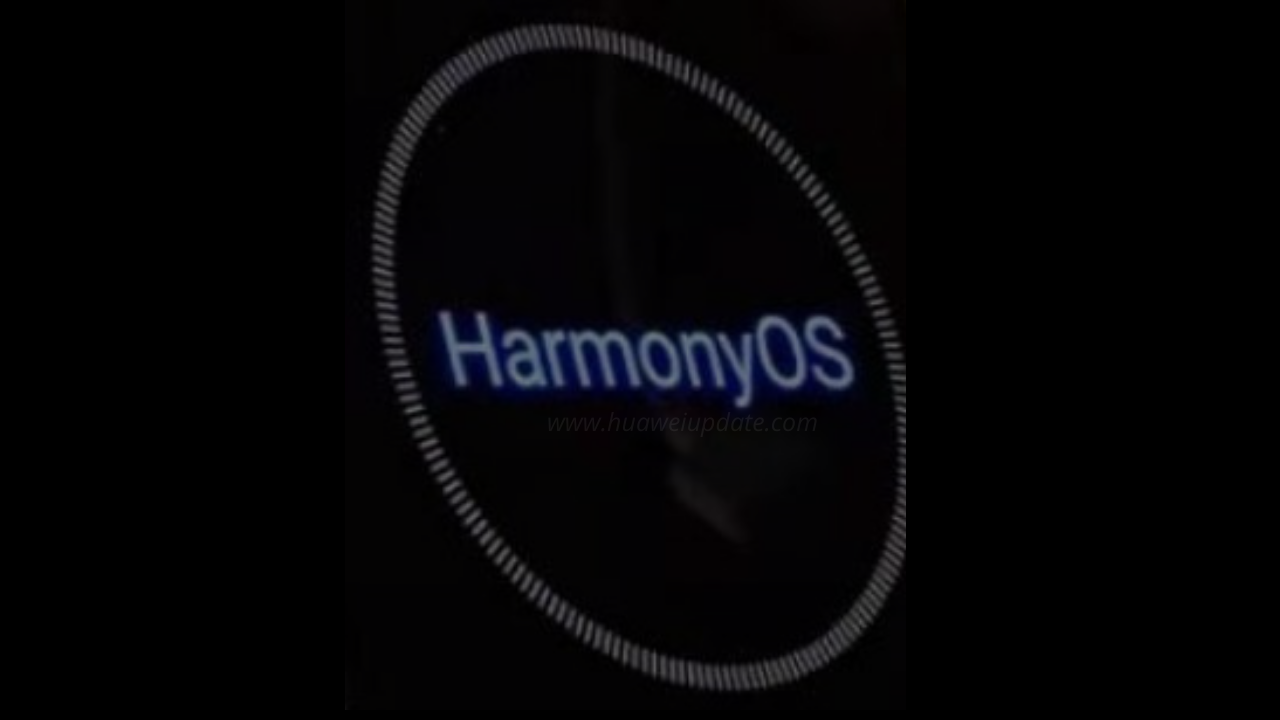 
At the launch event of the HarmonyOS 2.0 mobile beta, the Chinese giant has officially announced that it will install HarmonyOS on over 100 million devices by 2021. These products include smart home appliances and payment systems and other IoT platforms.

Wang Chenglu said that the rapid development of the Internet of Things is a historic opportunity for the mobile industry in the next decade, but the innovation of the mobile Internet is still limited to a single mobile phone device. He said the technology is growing so fastly and by the HarmonyOS 2.0 developers will bring a new era and a new user experience.

Huawei’s AIM to produce 100 million units of its own devices and equipment powered by HarmonyOS in a year. While the company expects that the other half of the 200 million devices would come from third-party device manufacturers. Hongmeng OS can run on TVs, even refrigerators and other screen-equipped devices, hundreds of millions of devices will become as a new entrance.