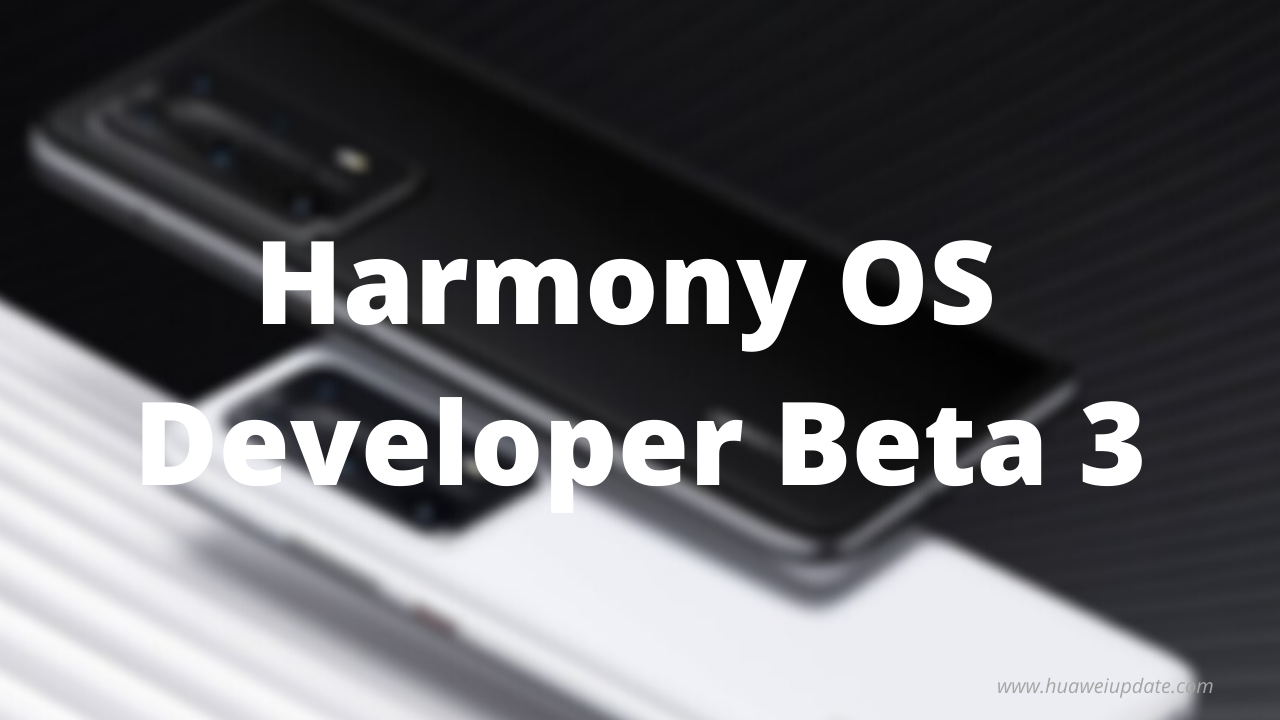 As we know that in last December 16, Huawei Hongmeng OS officially released the beta version for mobile phone developers. On the evening of February 22 this year, Huawei’s consumer business CEO Yu Chengdong stated that the real version will be available from April 2021. Huawei’s flagship phones can gradually upgrade Harmony OS. Huawei Mate X2 will be the first upgrade.

The mobile phone version EMUI 11.0 and Honor Magic UI 4.0 version models will be upgraded according to the release time of the chip type. It is expected that all the upgrades will be completed this year. (Excluding Honor V40 series models for the time being)