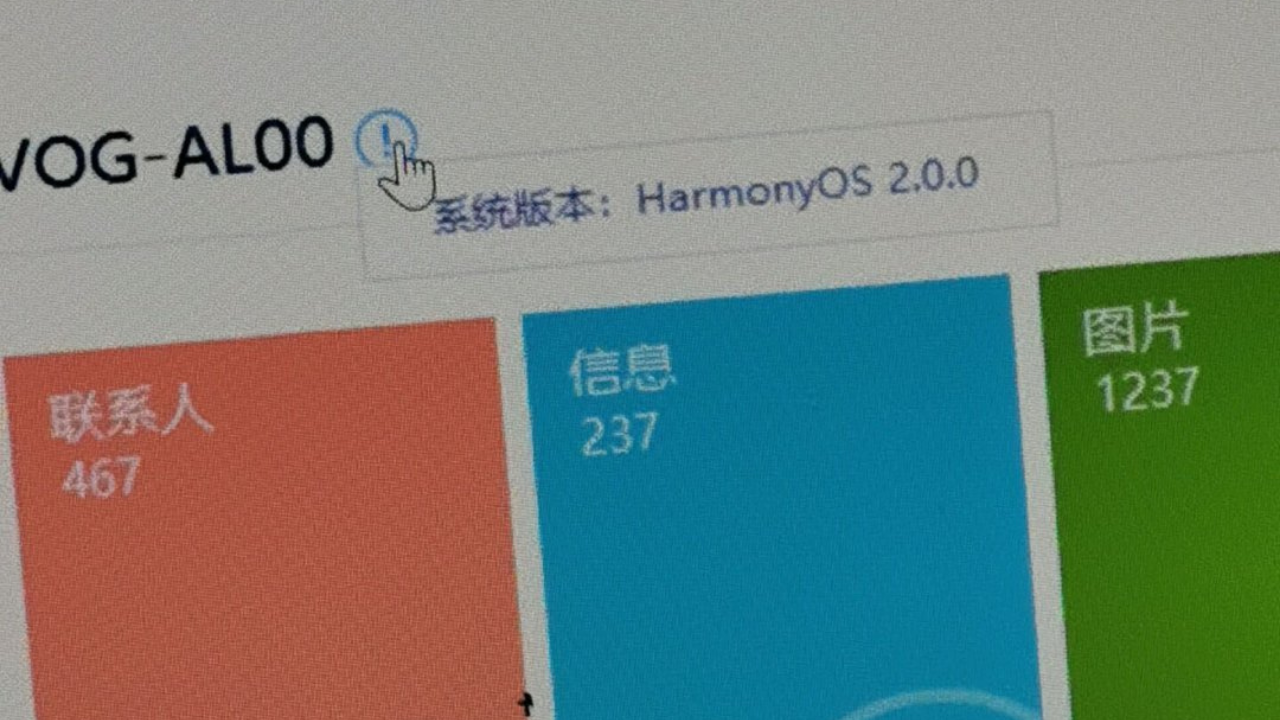 
According to the official information, Huawei Hongmeng/HarmonyOS will be publicly tested in June and will provide upgrades for a variety of models. The first batch of compatible models seems to include Mate X2, P40 series, and Mate 40 series.

Now a well-known Weibo tipster, Changan Digital, revealed that in the latest version of Huawei Mobile Assistant and some models have been displayed as Huawei Hongmeng HarmonyOS 2.0 version, such as Huawei P30 Pro and P40 Pro.

According to previous news, the first batch of upgrades for Huawei’s HarmonyOS 2.0 mobile phone system will include Mate X2, Mate 40 series, and P40 series.

Earlier, Wang Chenglu, president of Huawei’s consumer business software department and head of the AI ​​and smart full-scenario business department, announced that by the end of this year, there will be at least 300 million mobile phones, tablets, and other IoT devices equipped with Hongmeng OS.