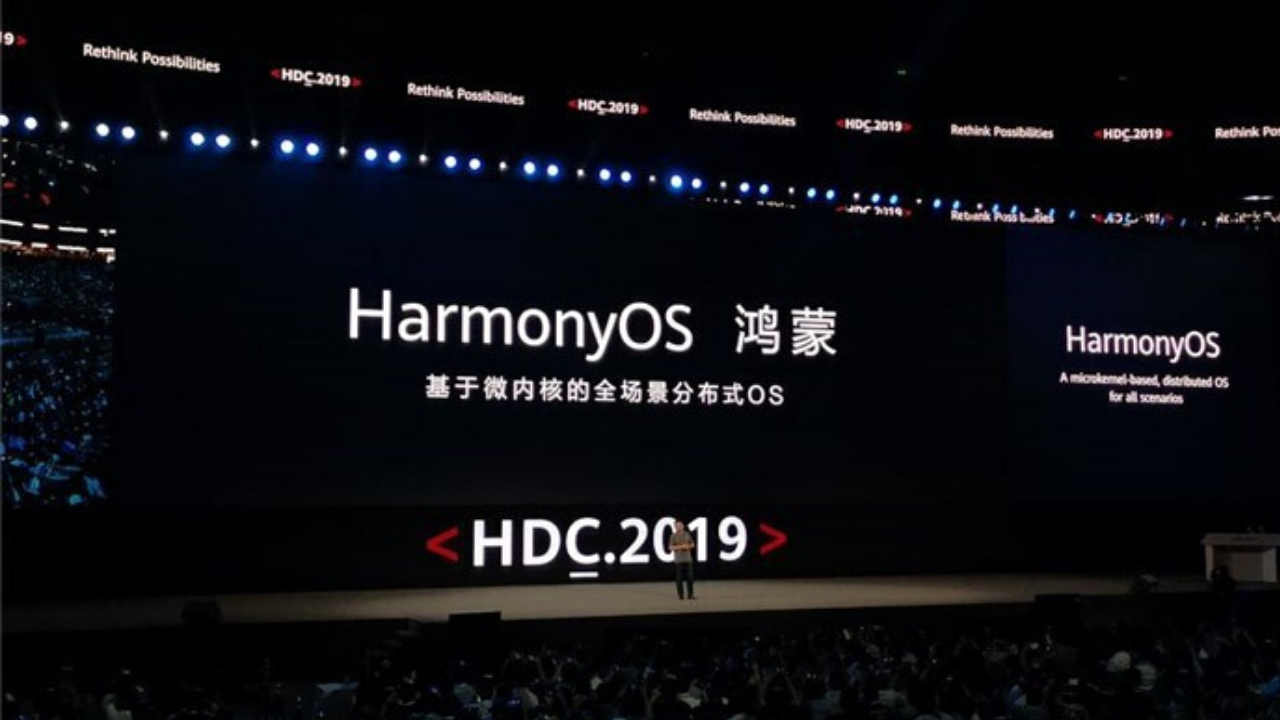 Also, according to the new trademark “Mate Watch” filed by the company, Huawei Mate Watch will be the first smartwatch equipped with Hongmeng OS, which will be released at the same time as the Mate40 series.